Captured by the Sony RX10 III

Up close from afar with the Europe’s most endangered animals 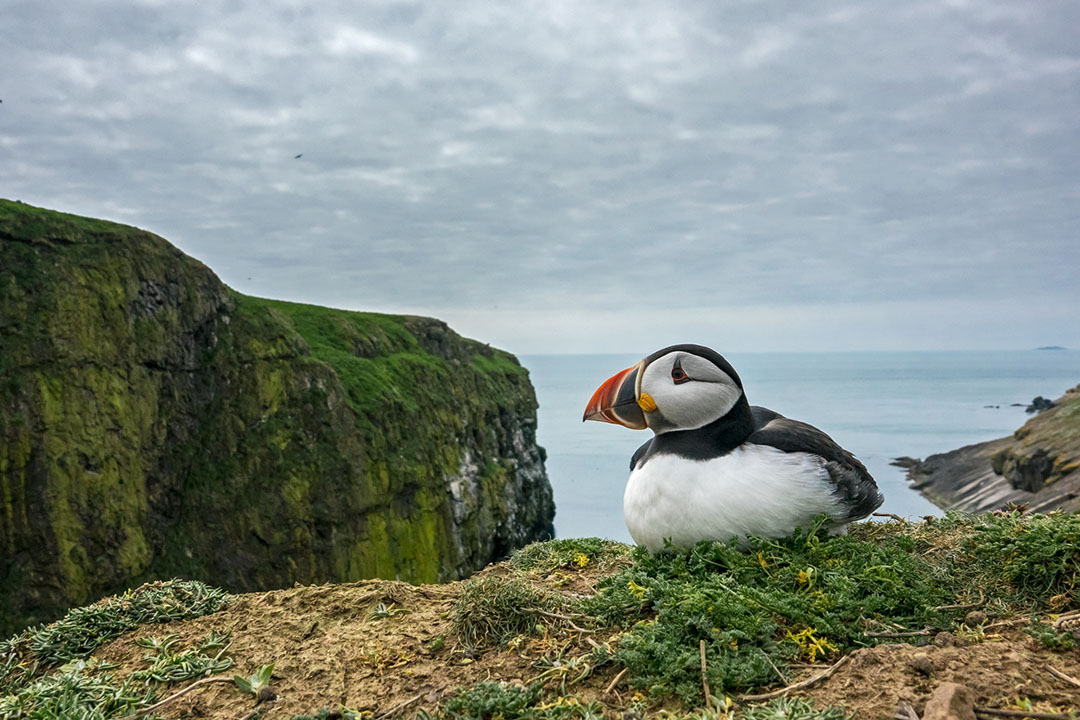 A rare glimpse of the most endangered species;
Sony’s stunning wildlife photography series reveals all. 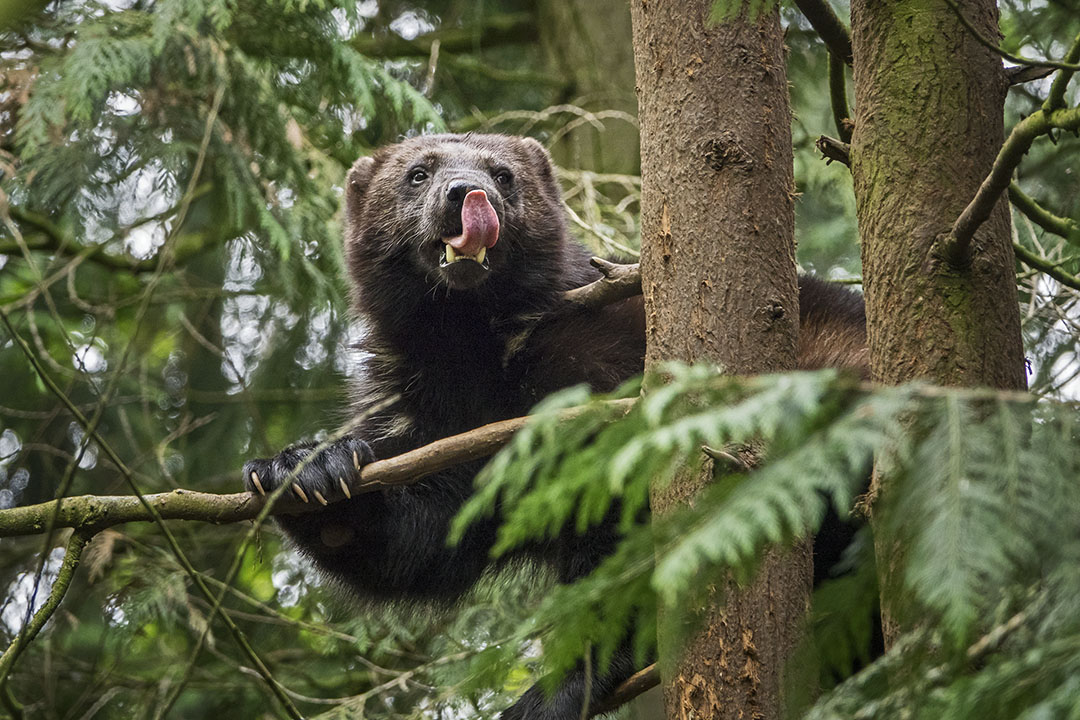 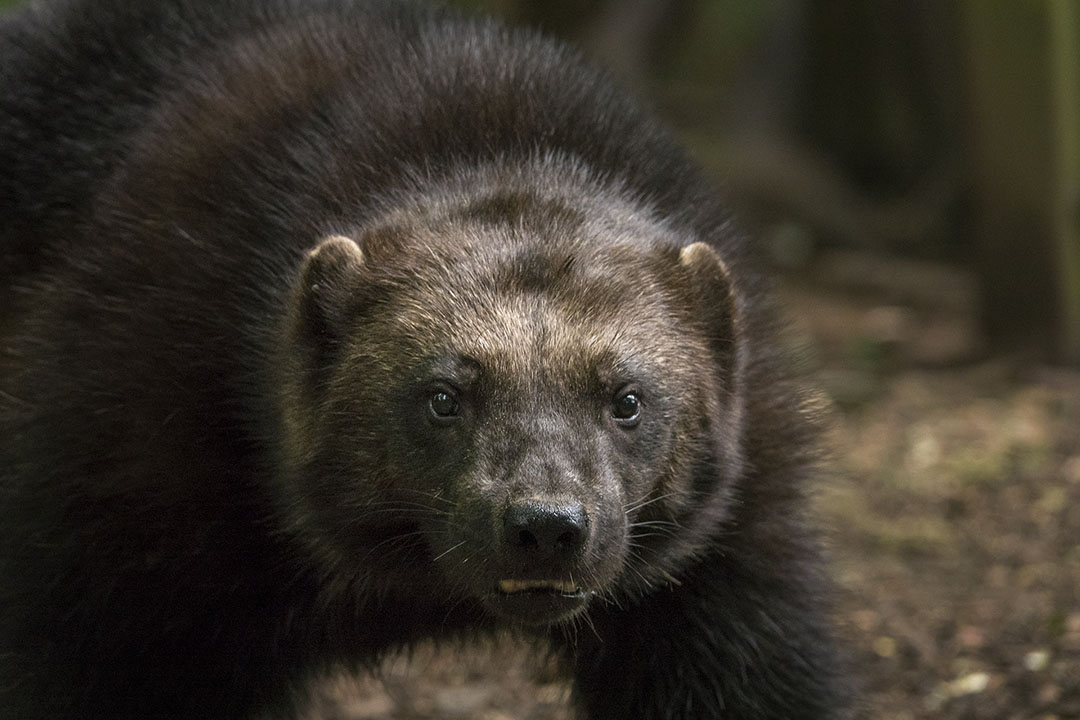 Did you know that the Wolverine is not just a character on the big screen but actually a rarely glimpsed species with just 2,260 Wolverine thought to inhabit Europe? 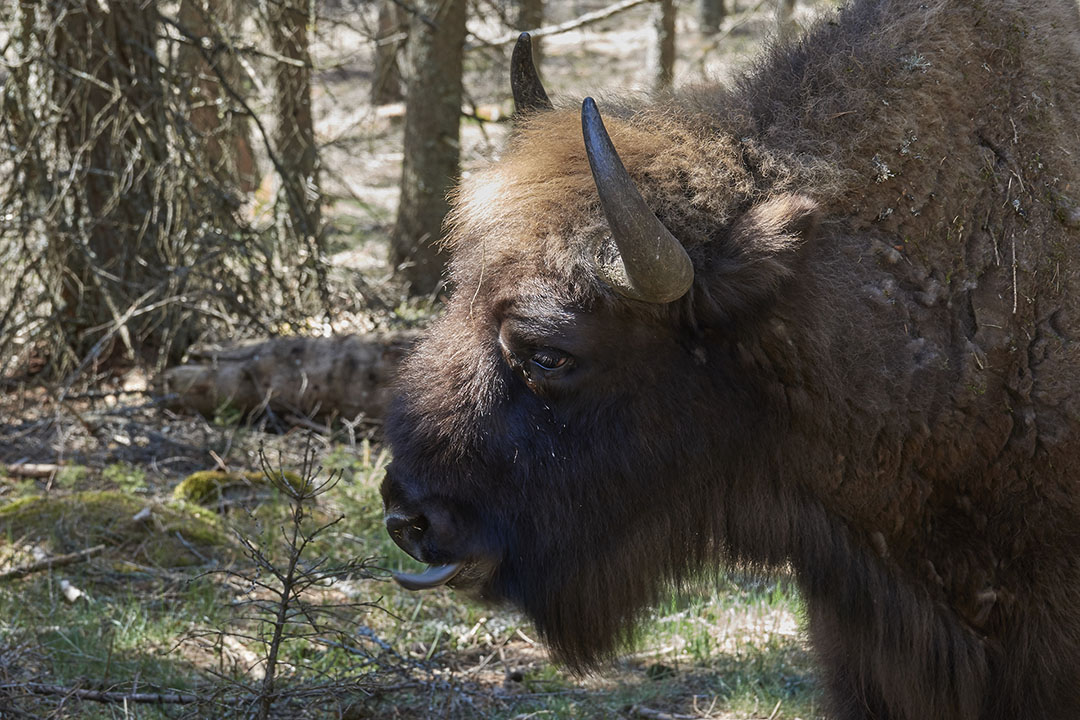 The largest herbivore in Europe, the European Bison was brought back from the brink of extinction in the last two decades alone. 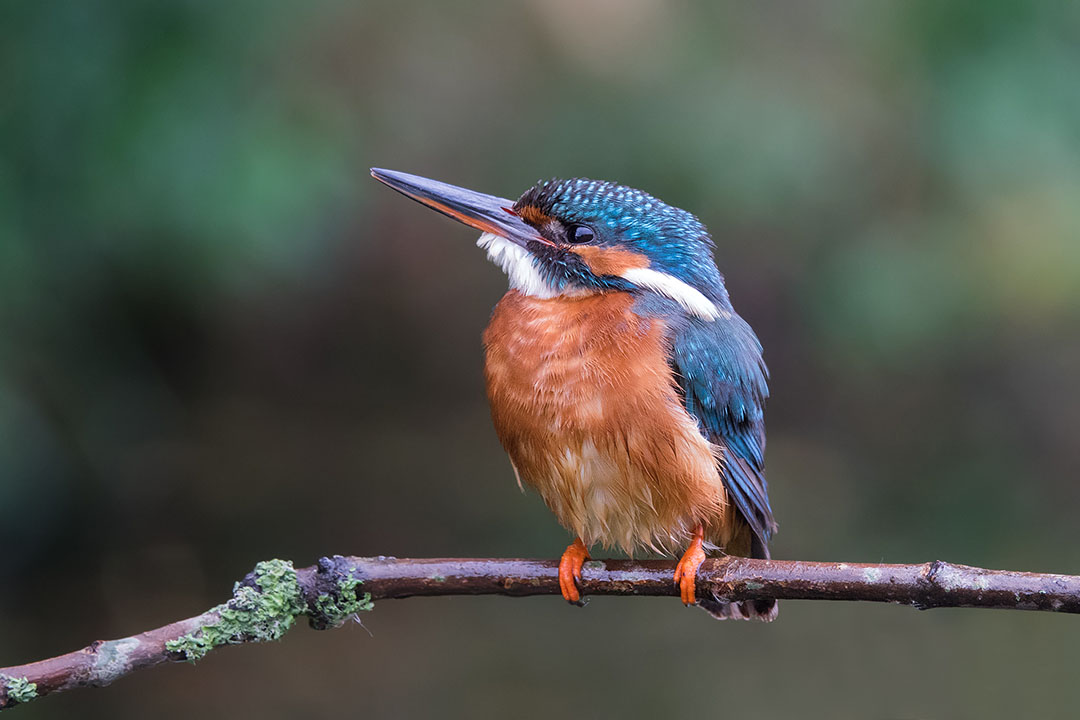 Kingfisher: In Europe the population size is estimated to be decreasing by 30-49% in three generations. 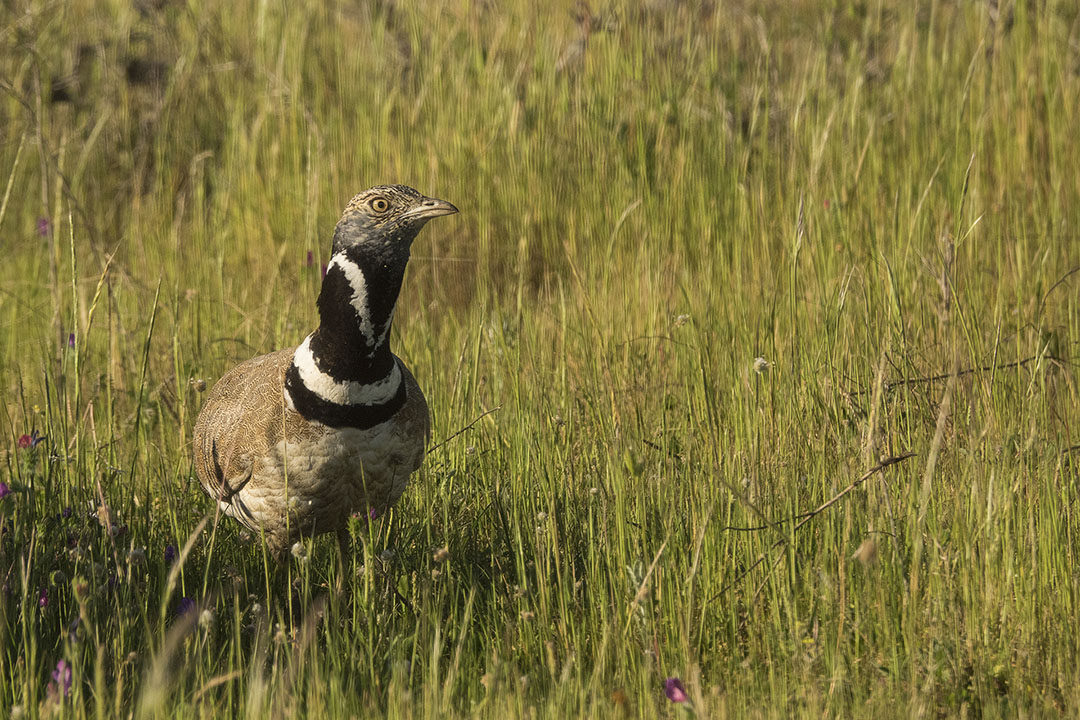 The tetrax population is declining because of habitat loss. 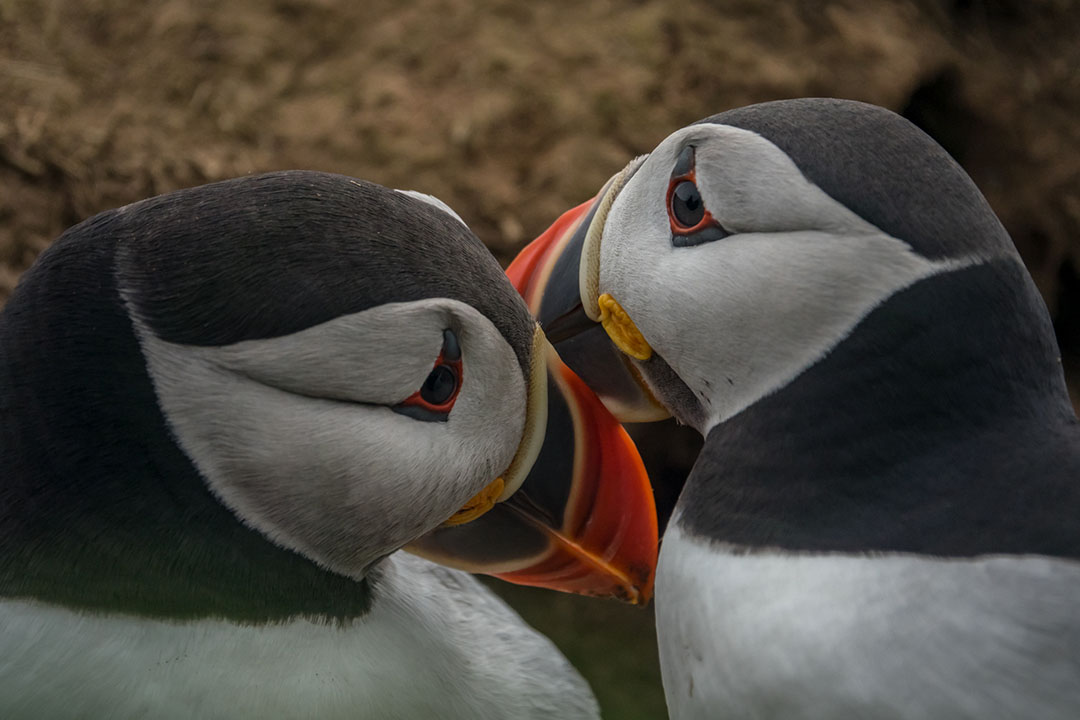 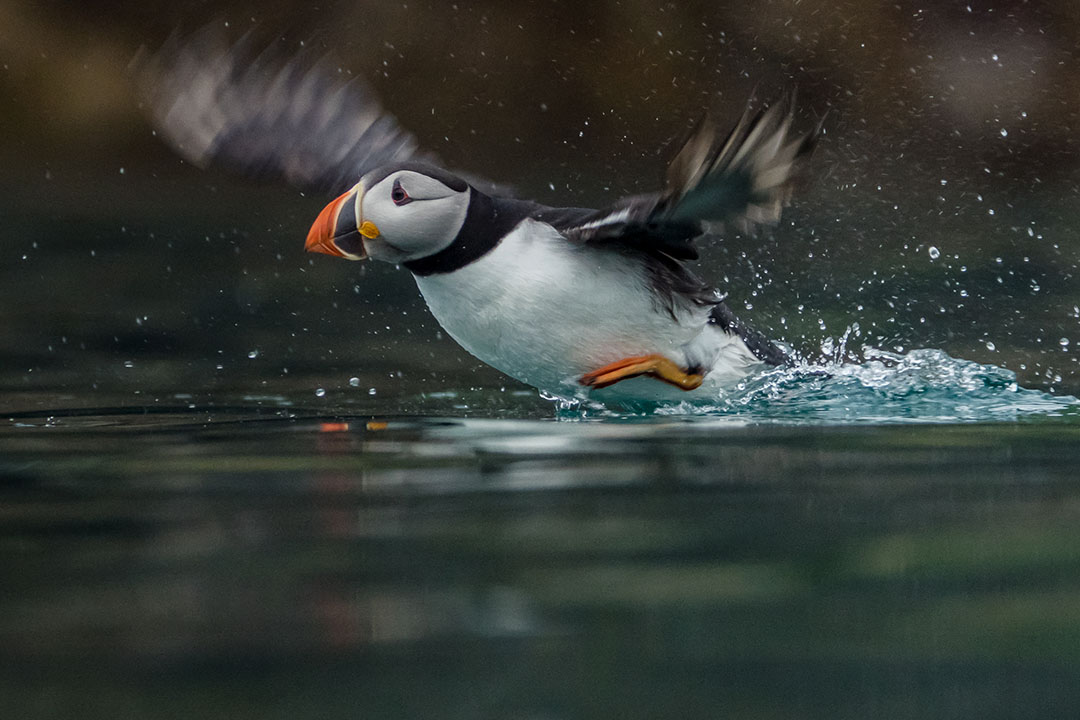 The atlantic puffin population has been decreasing since 2000 due to slow breeding rates.

Wildlife photographers across Europe were involved in producing these stunning images with the RX10 III.

Here is their feedback: 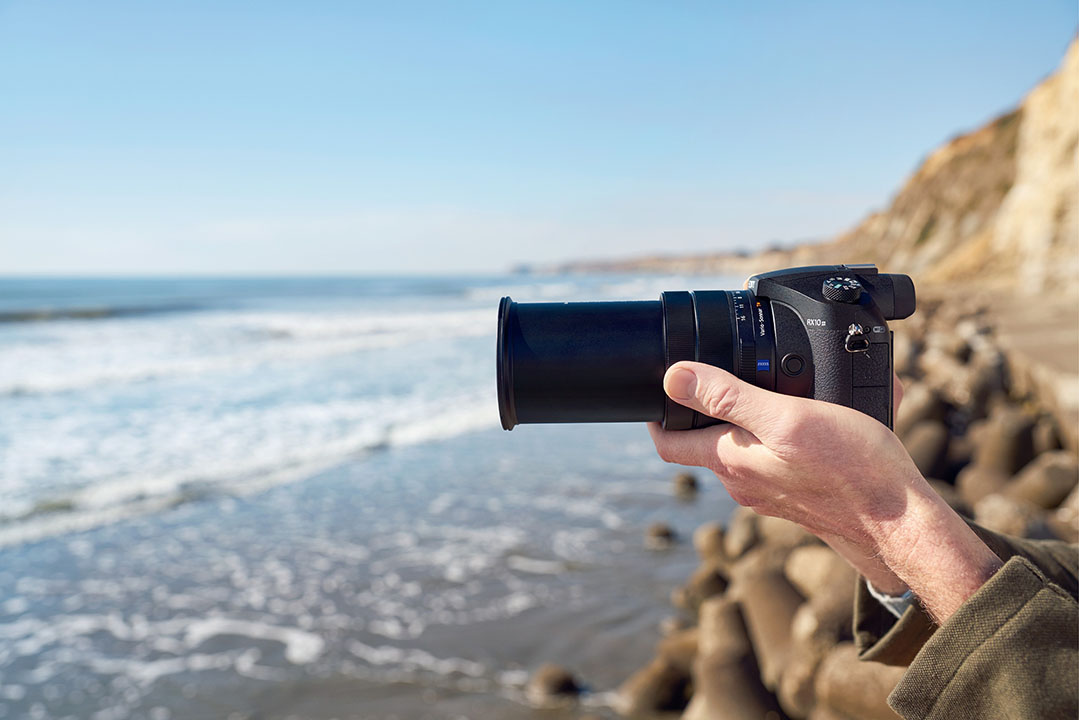 “One of the best things about the Sony RX10 III is its weight. Usually, when I carry my 600mm lens, it’s too heavy to walk further than a few hundred metres – this allowed me to be more flexible. You also don’t need any other lens, which is great!”

Lassi Rautiainen, a nature photographer from Finland, photographed the wolverine in Finland. 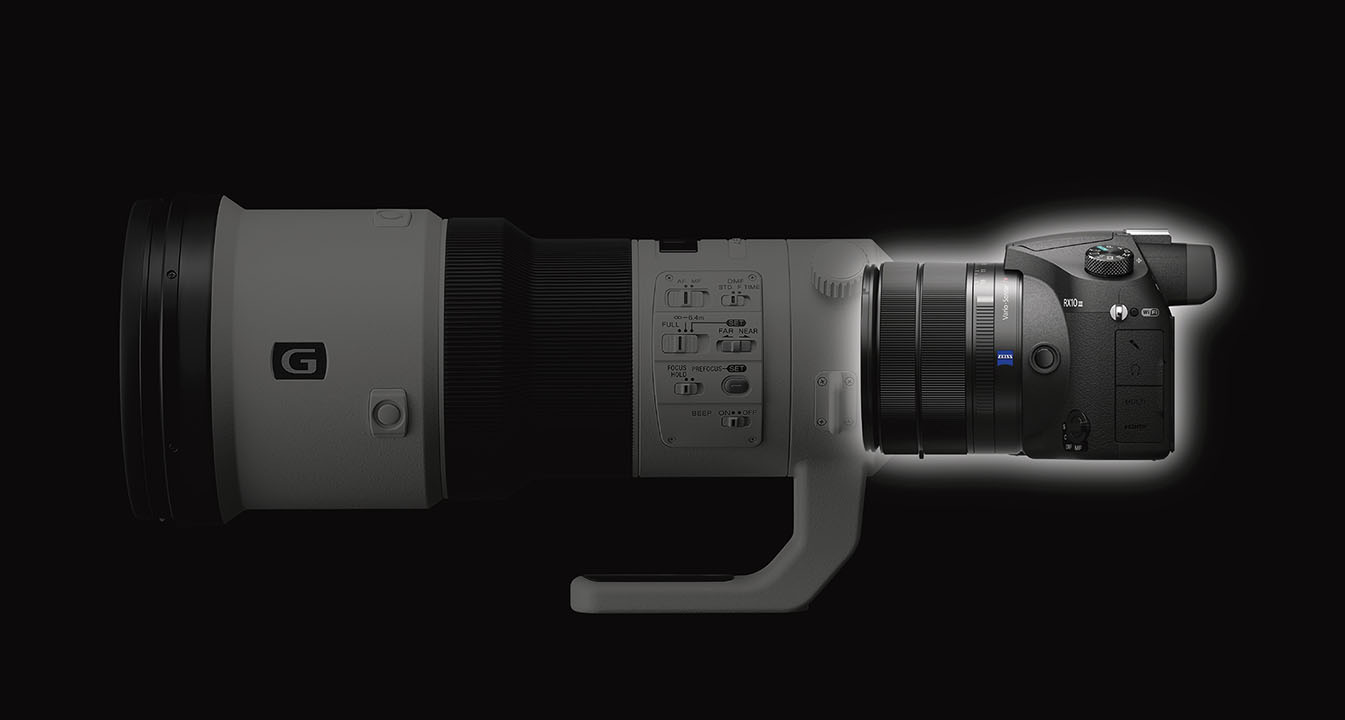 “One of the best things about the Sony RX10 III is its weight. Most wildlife cameras are heavy and bulky, which can make getting into certain positions tricky. If you can, it’s always best to photograph an animal at eye level as it creates instantly engaging content – this camera allows you to do this with ease, when most others don’t.” 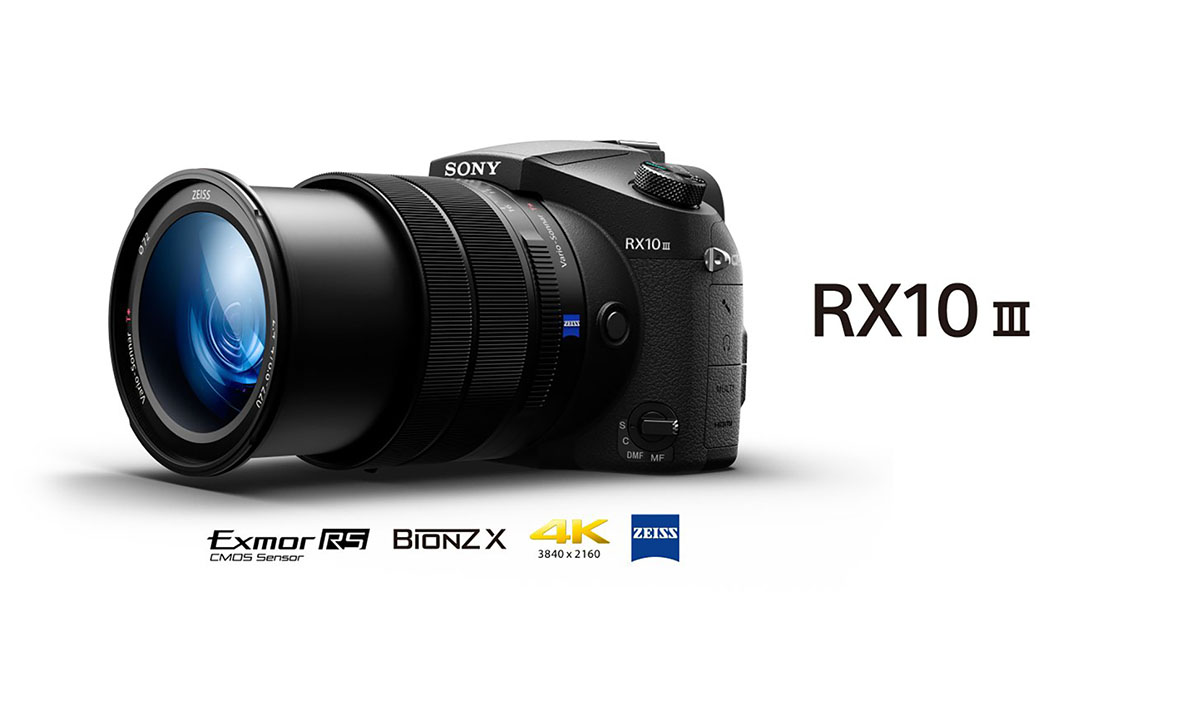 “The Sony RX10 III is an amazing tool for serious wildlife photographers. It’s a great camera with a breath-taking sensor, a very flexible range of zoom and an extraordinary good lens. The pictures are of a very professional quality - similar to the results expected from a very, very expensive piece of equipment.”

Markus Stähli, a nature photographer from Switzerland, photographed the bison in France. 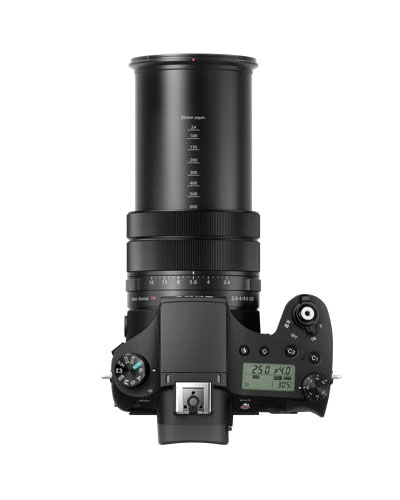 “The Sony RX10 III has a surprisingly powerful zoom, which is perfect for wildlife photography as it allows you to capture a range of shots. Most importantly, however, is the total deactivation of the sound of the camera. Animals can be very sensitive to the trigger noise, but with this camera you can work in complete silence, allowing you to capture many shots that would be impossible using any other camera.”