Today Fujifilm announces its brand new mirrorless premium compact system camera, the X-Pro 3. With updates to the sensor, processor and increased frames per second, the X-Pro 3 not only receives an internal upgrade but with a "hidden" LCD screen we see some dramatic external changes too. ⁠

Before we look at the new Fujifilm X-Pro 3 I just wanted to touch on the philosophy behind the camera. I think it is fair to say that the Fujifilm X100 set the blueprint for this camera. Launched in 2011 that camera did well because of its brilliant concept, combining, the traditional camera features with digital photography.

The camera featured a proper aperture ring, shutter speed dial and an exposure compensation dial, plus it had that wonderful viewfinder giving the choice of optical/electronic or hybrid positions.

The X-Pro 1 which was launched a year later took a lot of those features and incorporated them into an interchangeable lens range finder style body. It was the first in the successful X-series range of cameras. It was also the beginning of the XF lenses which are now 25 in number, with most being primes.

The X-Pro 1 was all about the photographic experience and I guess giving the feeling that you are in control of the camera rather than the other way round.

The X-Pro 2 followed with improvements but the same aim, to appeal to traditional photographers.

With the X-Pro 3, Fujifilm has taken it one step further by effectively hiding the rear LCD. This move forces you to concentrate more on taking the pictures rather than relying on the screen for affirmation that you have got the exposure right and that the composition is good. Fujifilm talk of Pure Photography.

First, we need to examine the build and style of this camera. The look, which as we all know, is in the eye of the beholder. As the general shape is so like the X-Pro 2 you will know whether you are in favour of this design or not.

The main talking point from a design point of view and what differentiates its predecessor is that the main LCD screen is hidden when it is closed. There is no way it can be seen when it is flush with the body. It hinges at the bottom and needs to be folded down to be viewed. On the back of the main LCD there is a small secondary screen that displays – and I am not kidding at this point – the end of a film box, showing the film simulation mode chosen. If you are old enough to remember the first time round or young enough to be caught up in the current film revival you will know exactly what it looks like and Fujifilm has even surrounded the small screen with the same black frame that the film SLR cameras had. 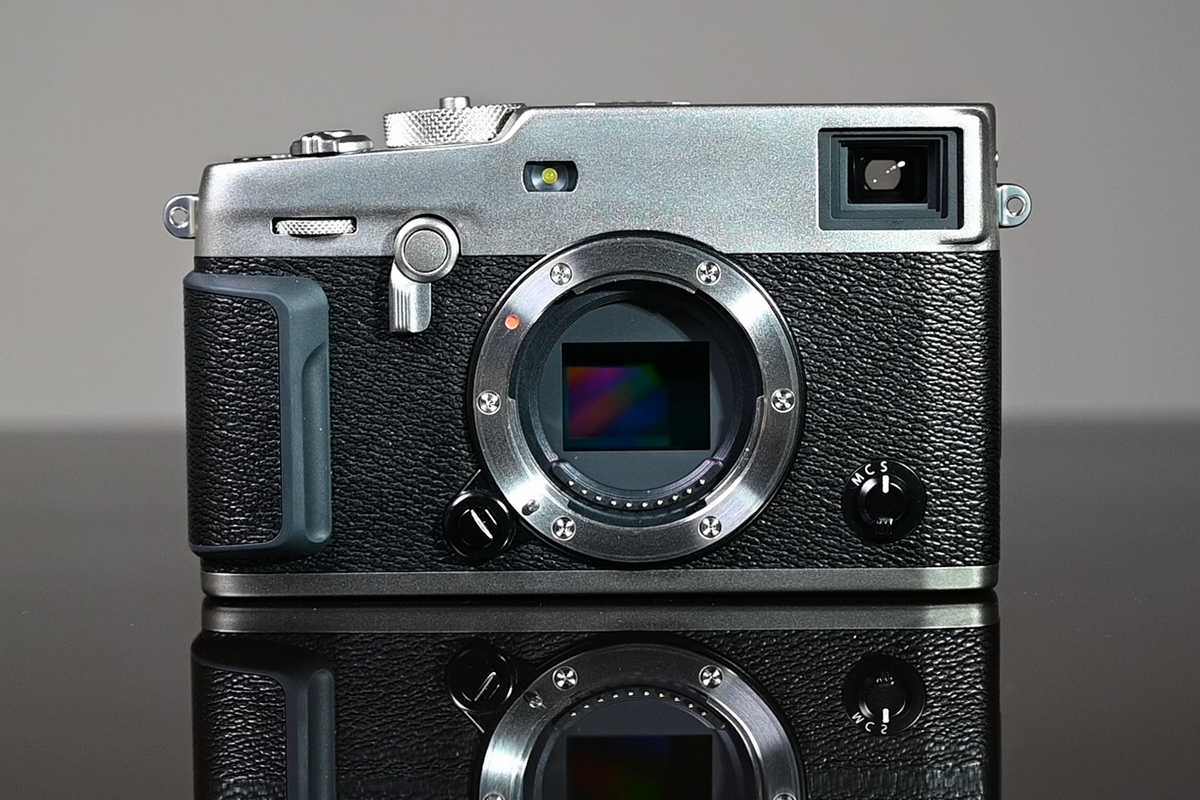 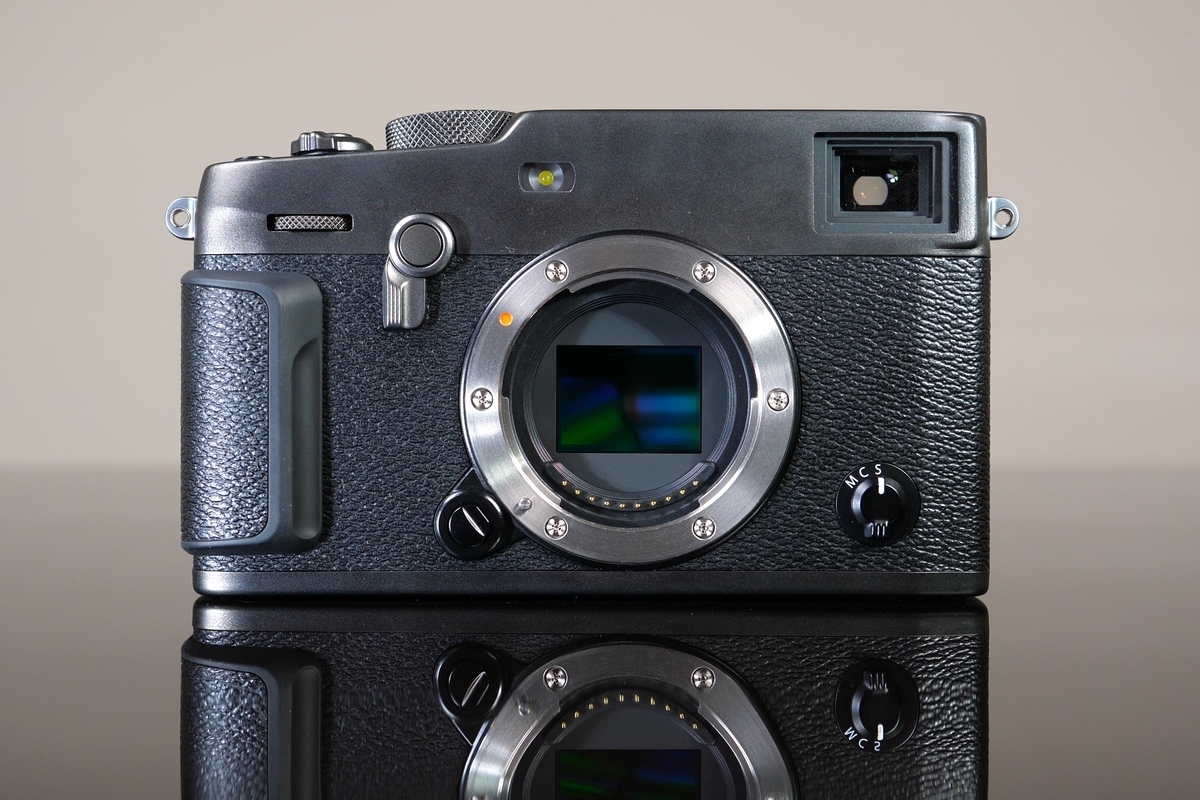 As with the X-Pro 2 this is very much a premium camera and the build and finish is exceptional. It has the same magnesium body as the X-Pro 2 but now with a titanium top and bottom plate. It is weatherproof and is the same weight and pretty much the same size as the X-Pro 2. The X-Pro 3 comes in 3 different variants, Black or with a Dura Silver or Dura Black coating.

A word about the Dura finish for which there is a premium to pay. The Duratect process involves passing an electric current through hydrogen and carbon gases to diffuse an amorphous carbon coating on to the surface of the titanium. The upshot of this is an extremely hard smooth and scratch-resistant surface. The Dura coating is harder than Quartz.

The X-Pro 3 now boasts a higher resolution 3.69m dot OLED electronic viewfinder with greater contrast, wider colour space and higher eyepoint. It is also brighter and has a higher frame rate than the previous model. It certainly is very nice to use in optical or electronic mode and a real improvement on the TFT viewfinder in the X-Pro 2. 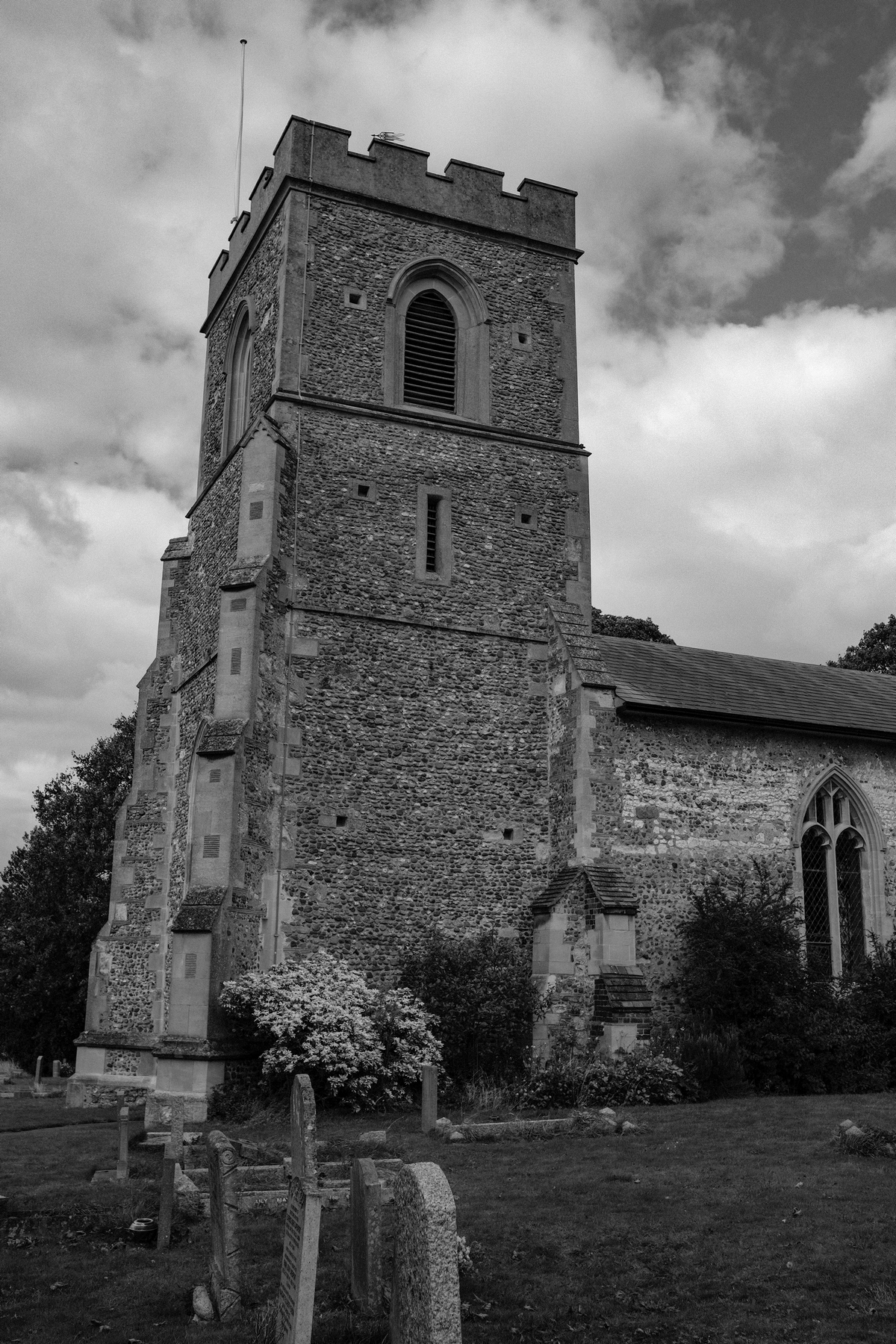 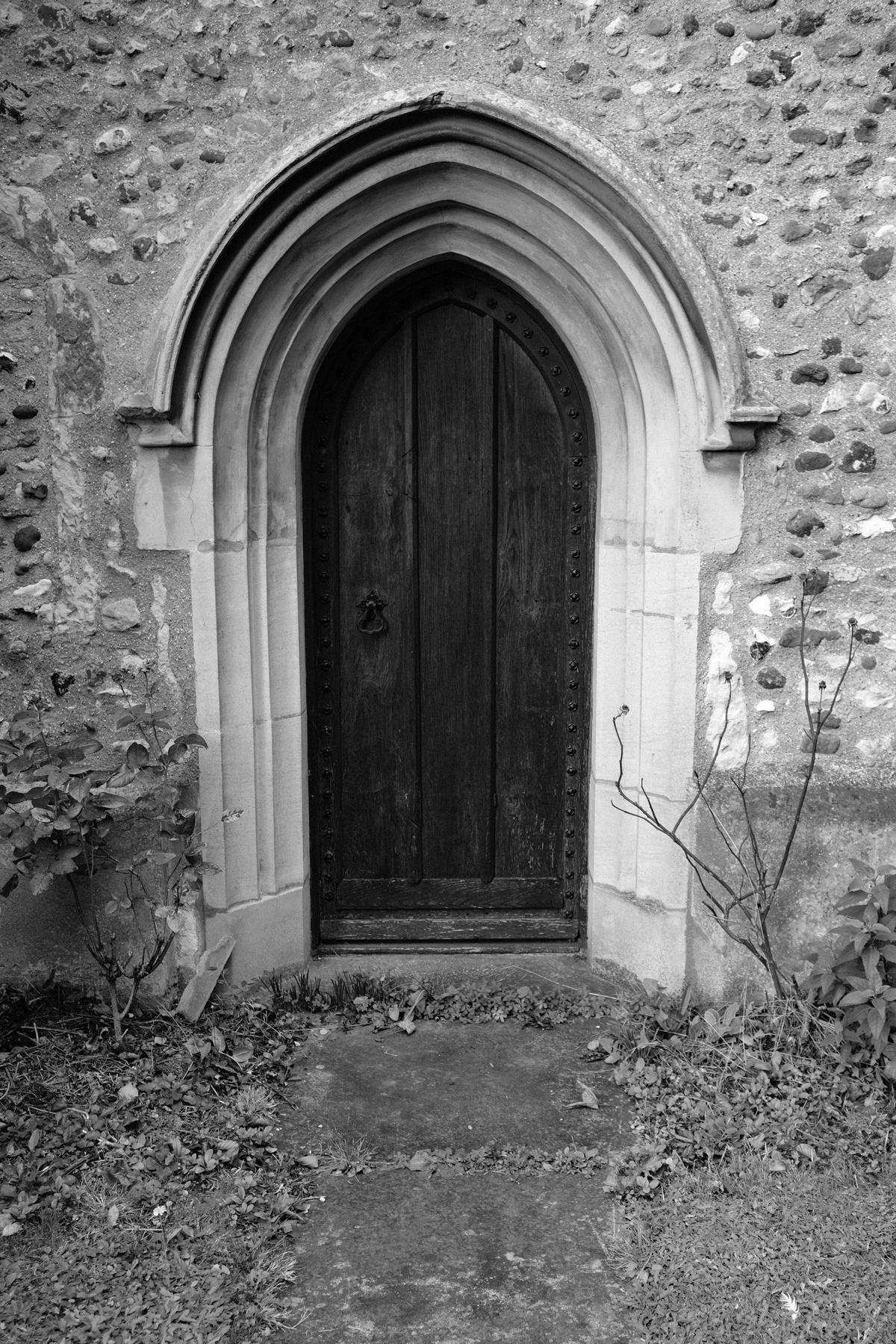 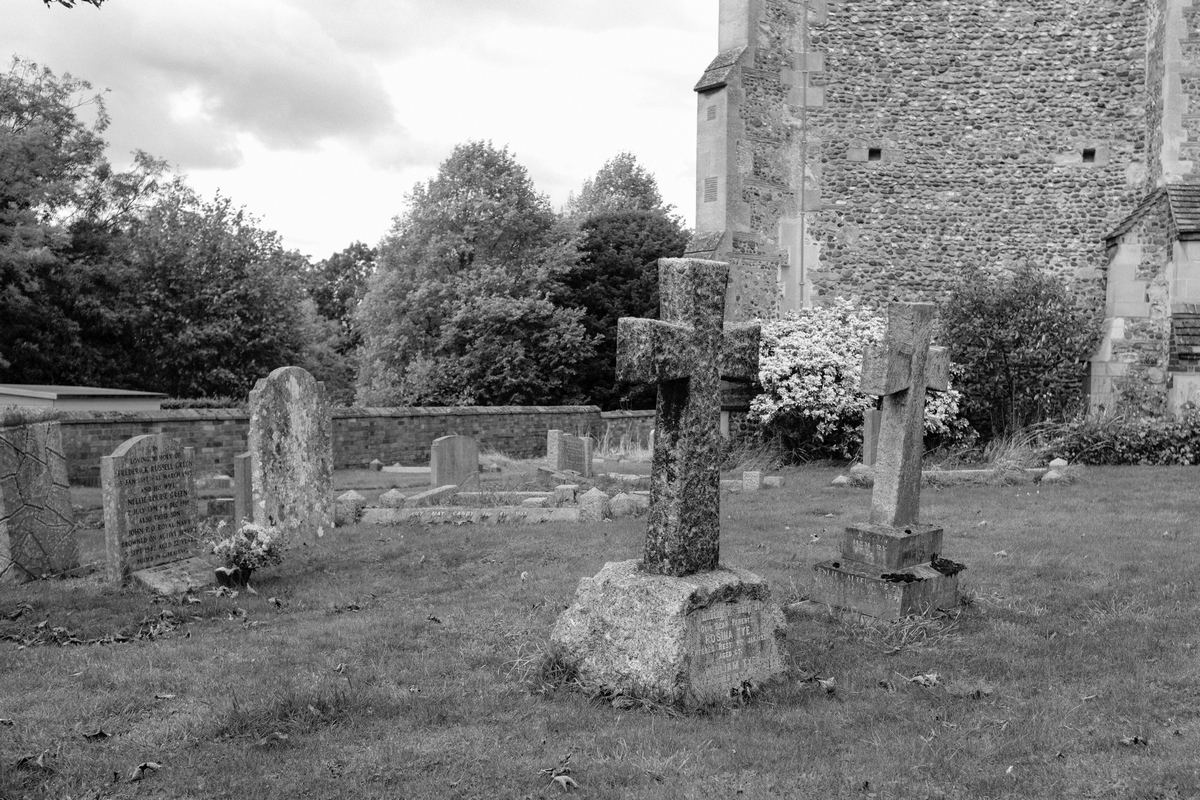 The main LCD screen (the one that hides away) is the same 3” 1.62 million dot screen but this time it is a touchscreen for shooting and playback but not for the menu functions.

The sensor and processor are straight out of the X-T3, so 26 megapixels, X-processor 4 and a base ISO of 160. The quality is not going to be in any doubt as the X-T3 has a proven track record. 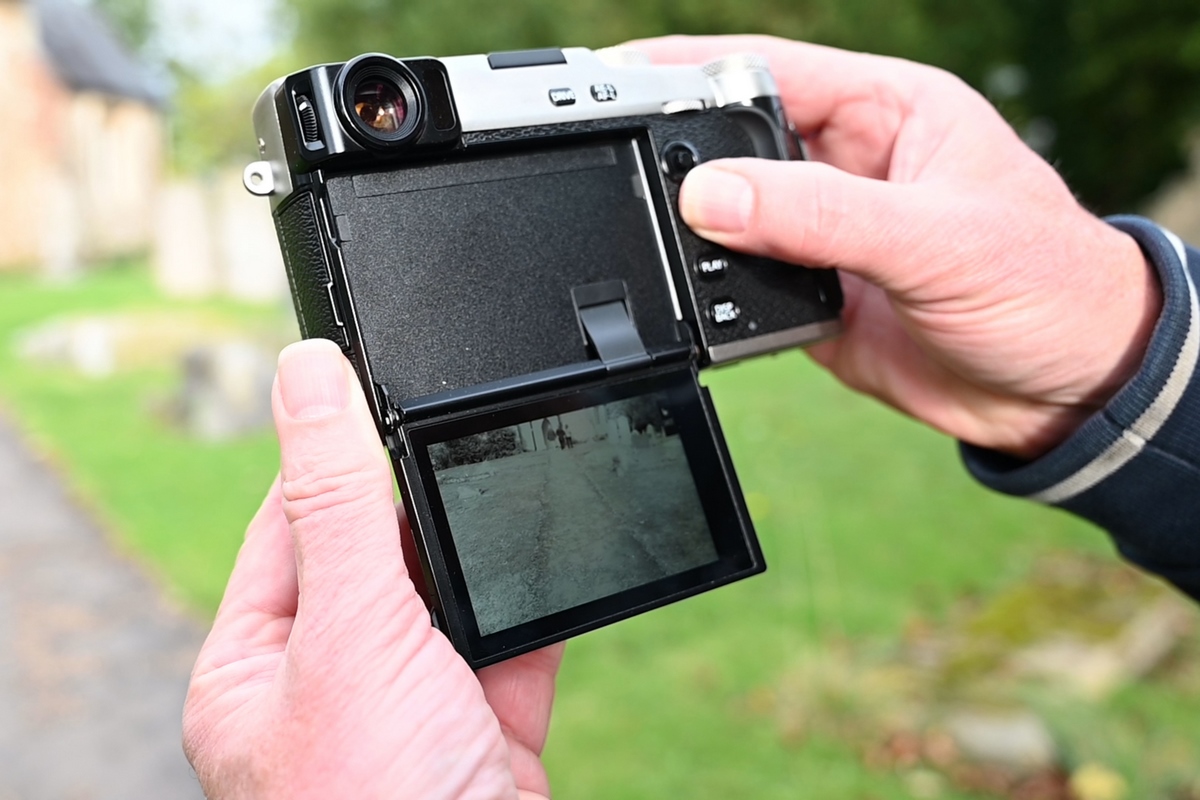 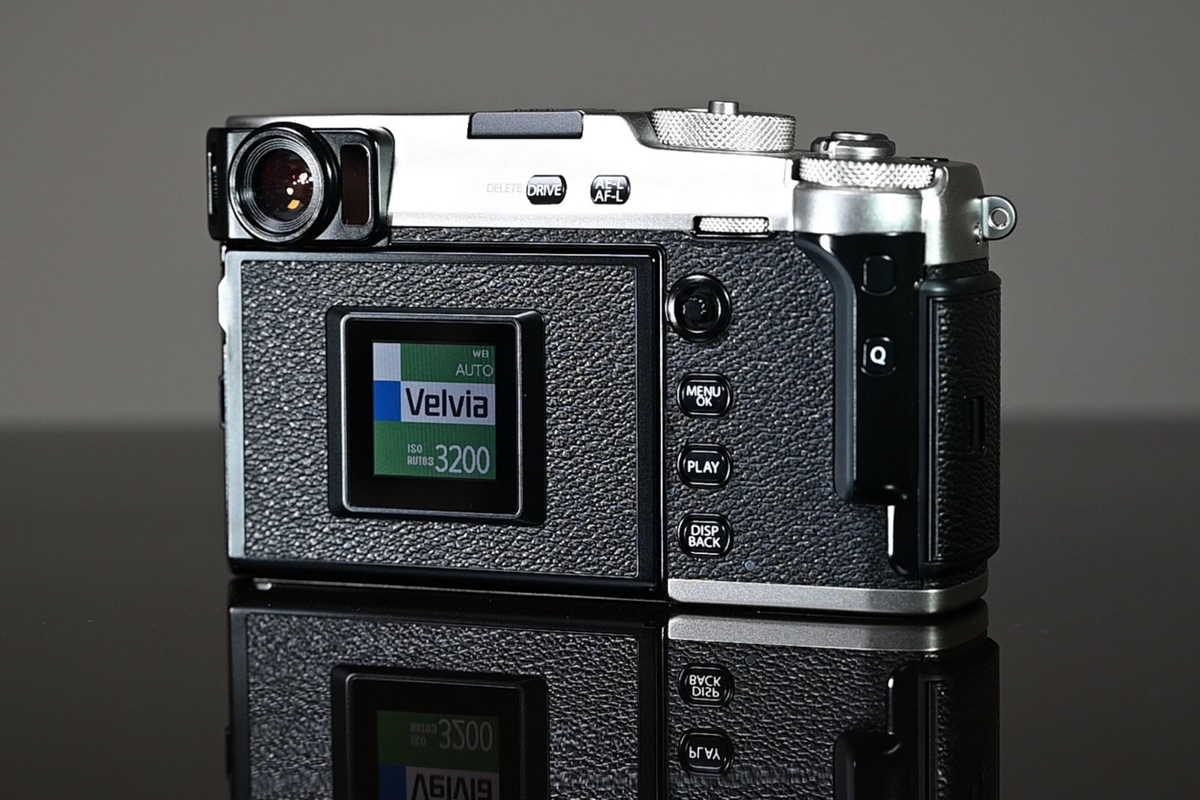 The sensor and processor are all improvements over the X-Pro 2 as are the reduced shutter lag, now 0.045 sec, the increased burst mode to 11fps or 20fps with the electronic shutter and the autofocus now operates down to -6 EV.

A new feature in this camera is advanced multi-exposure where up to 9 shots can be recorded on the same frame. Focus bracketing and in-camera HDR complete the specs. 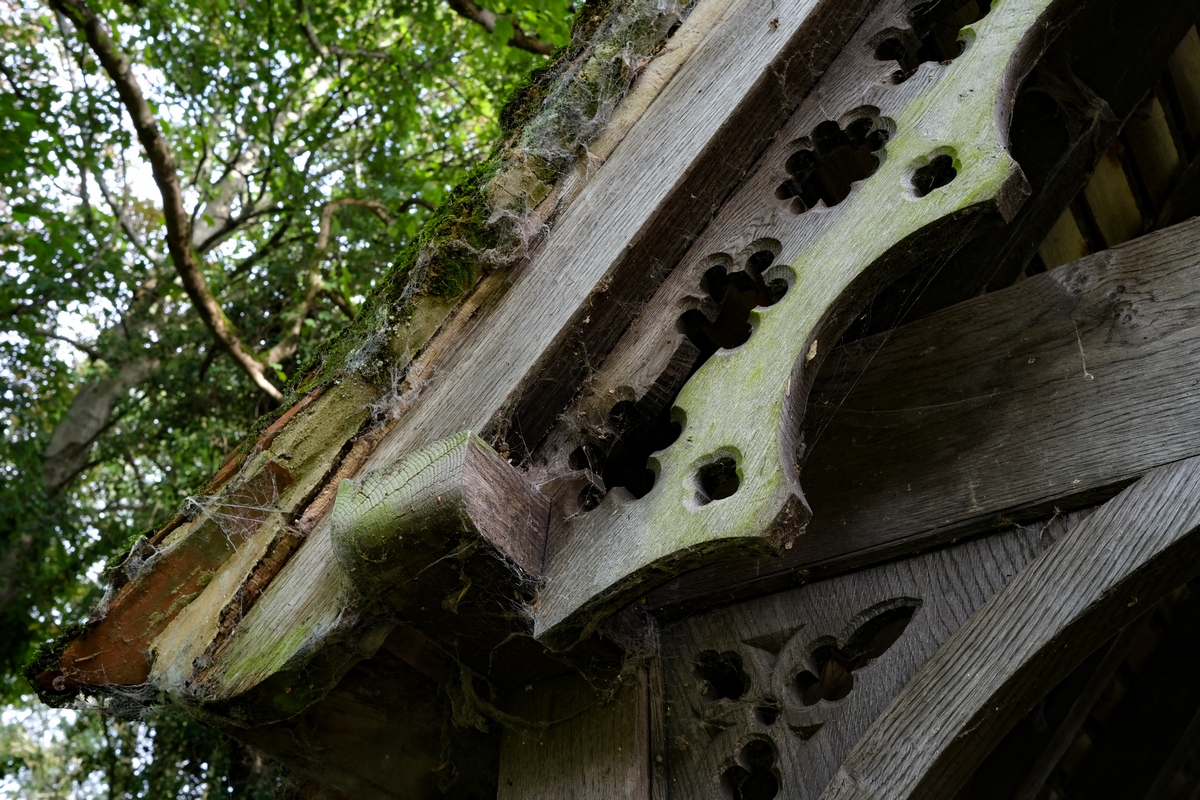 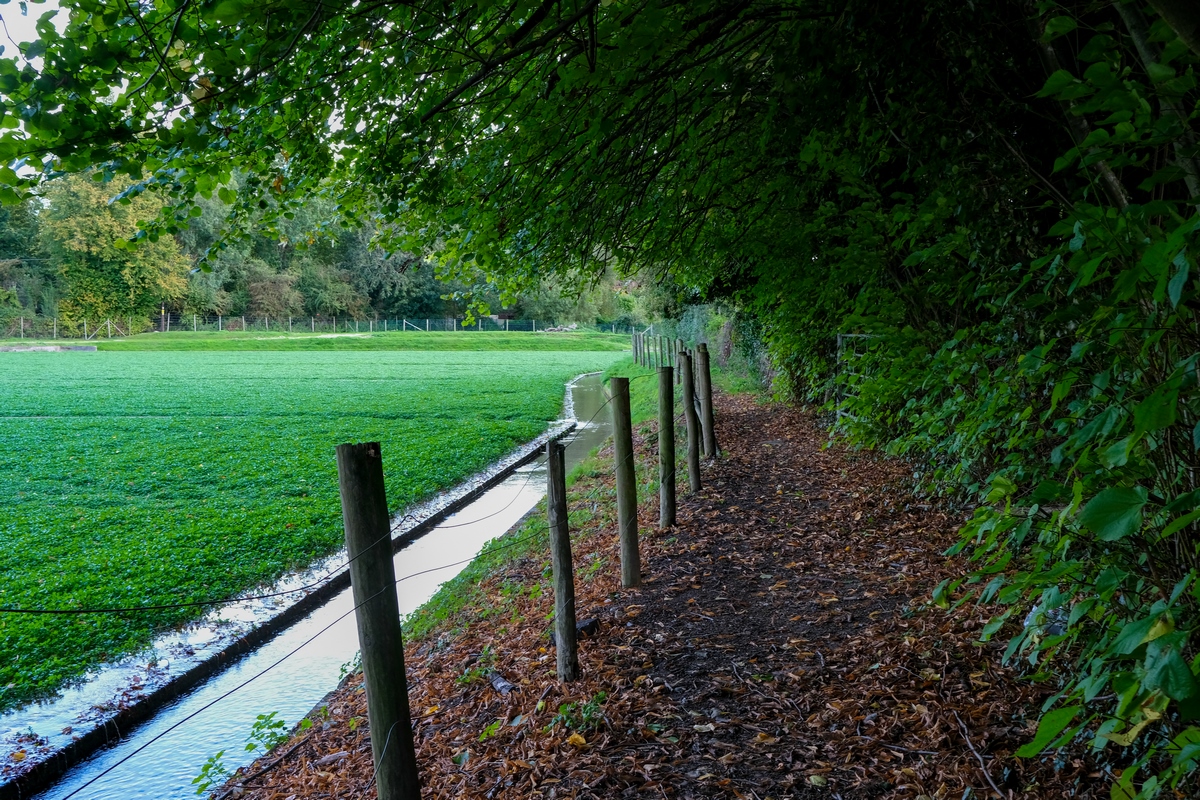 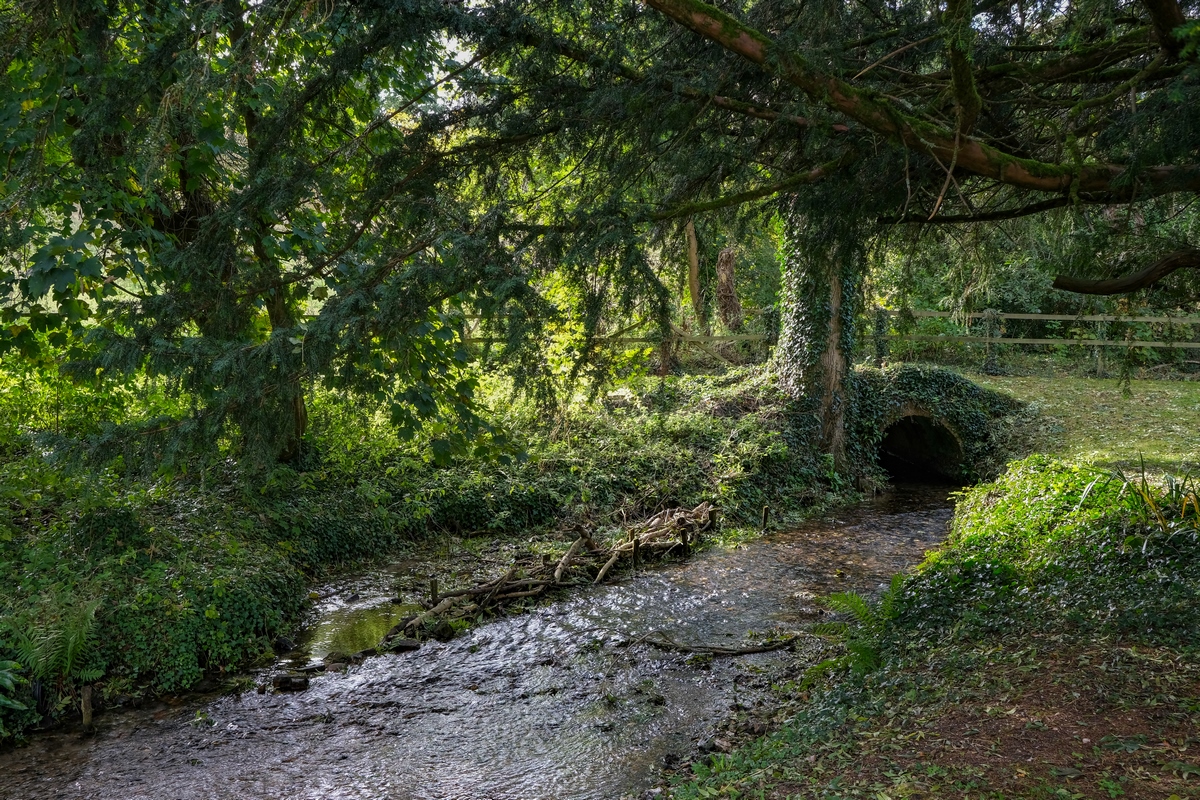 I have always been impressed with Fujifilm’s JPEG images straight out of the camera and you get to choose from multiple ‘looks’ offered by the film simulation mode. With the X-Pro 3 Classic Neg and Monochromatic colour variants have been added.

Although I can't see the X-Pro 3 being used primarily for video it has a solid video spec with Cinema 4K video modes. It has a microphone input, but with the 2.5mm jack rather than the more common 3.5mm but it doesn’t have a headphone socket.

The X-Pro 3 is a worthy upgrade to the X-Pro line and will appeal to those photographers who prefer the range finder style of camera, who appreciate the fine build and finish on this camera.