Join shooting producer and director Tom Mallion as he travels around Japan with the brand new Fujifilm X-H1.

Tom’s experience of shooting international sports around the world and more recently Mission Mudder, the Sky TV Series, where he chased six British Olympic Athletes as they competed in the obstacle courses of Tough Mudder in aid of charity sets his skills and talents apart from others.

“The camera impressed me. I found it to be light and could have it round my neck all day, the image stabilisation was also very useful for the moving shots. Knowing that my computer probably wouldn't enjoy shooting it all in 4k I just stuck to HD most of the time, but I think the results are great, and then when I did switch to 4k for a couple of shots it was really nice. Comparable to some of the bigger cameras I've worked with. A few of my friends have been asking about which camera it was shot on and surprised to hear it was the X-H1 but the Fujifilm handled itself very well.” 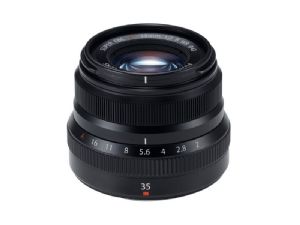 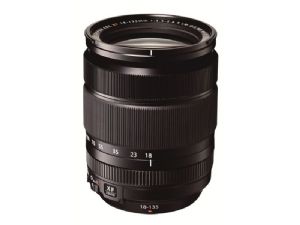