The latest version of the ever-popular entry-level range of E-M10 mirrorless cameras finally gets a sensor upgrade. Out goes the 16mp version, which has populated this camera range since inception in 2014 and in comes the new 20mp version with a more than passing resemblance to the sensor found in the E-M5 MK III and E-M1 Mk III.

Other improvements include an uprated continuous autofocus function which includes Face Priority and Eye Priority focus modes. Sequential shooting has been boosted to a super-fast 15fps from its predecessor’s sluggish 8.6fps. The LCD screen flips down 180 degrees for “selfies” plus it has touch screen functions. Video is capped at a very realistic 4K 30p with very effective 5 -axis image stabilisation. 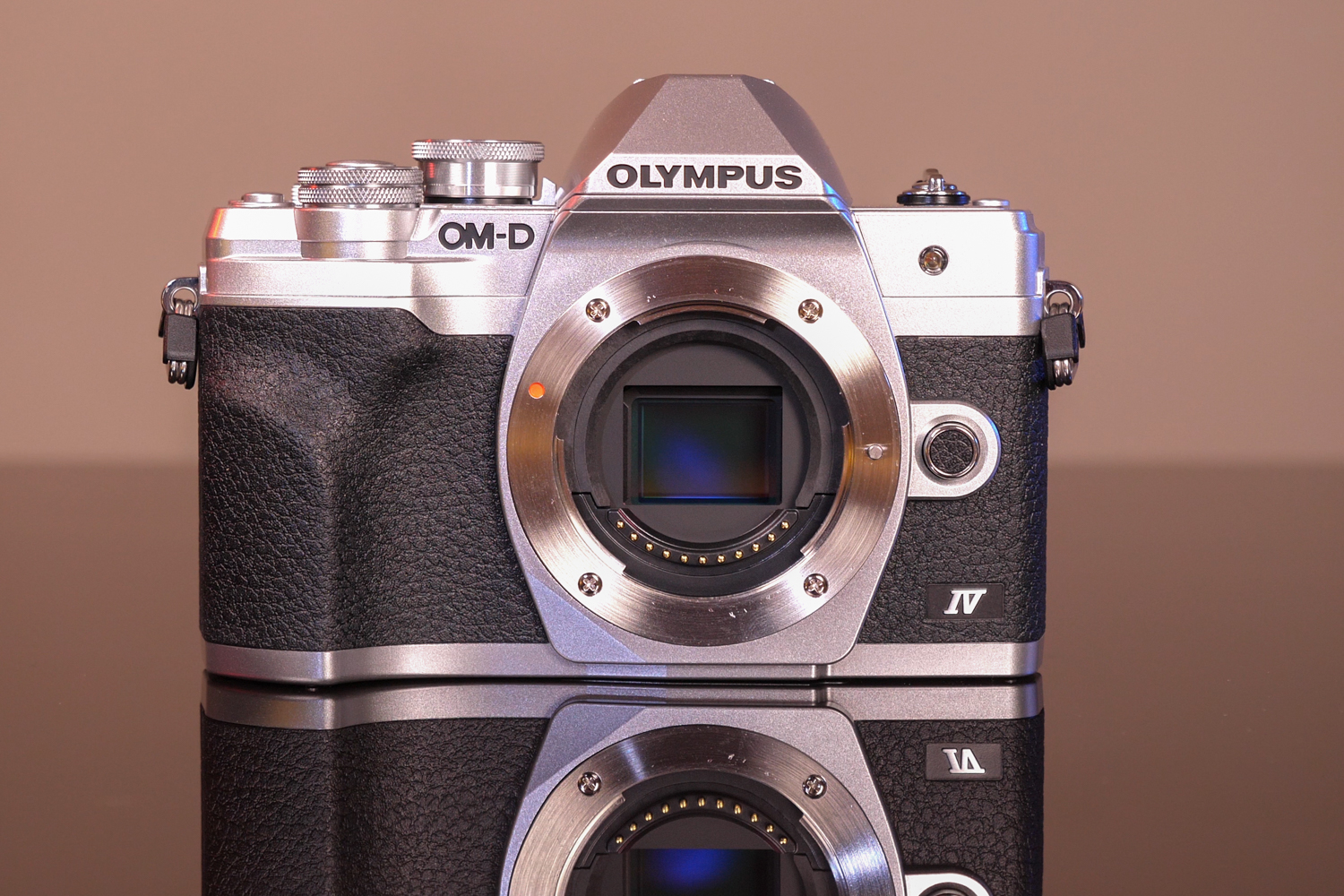 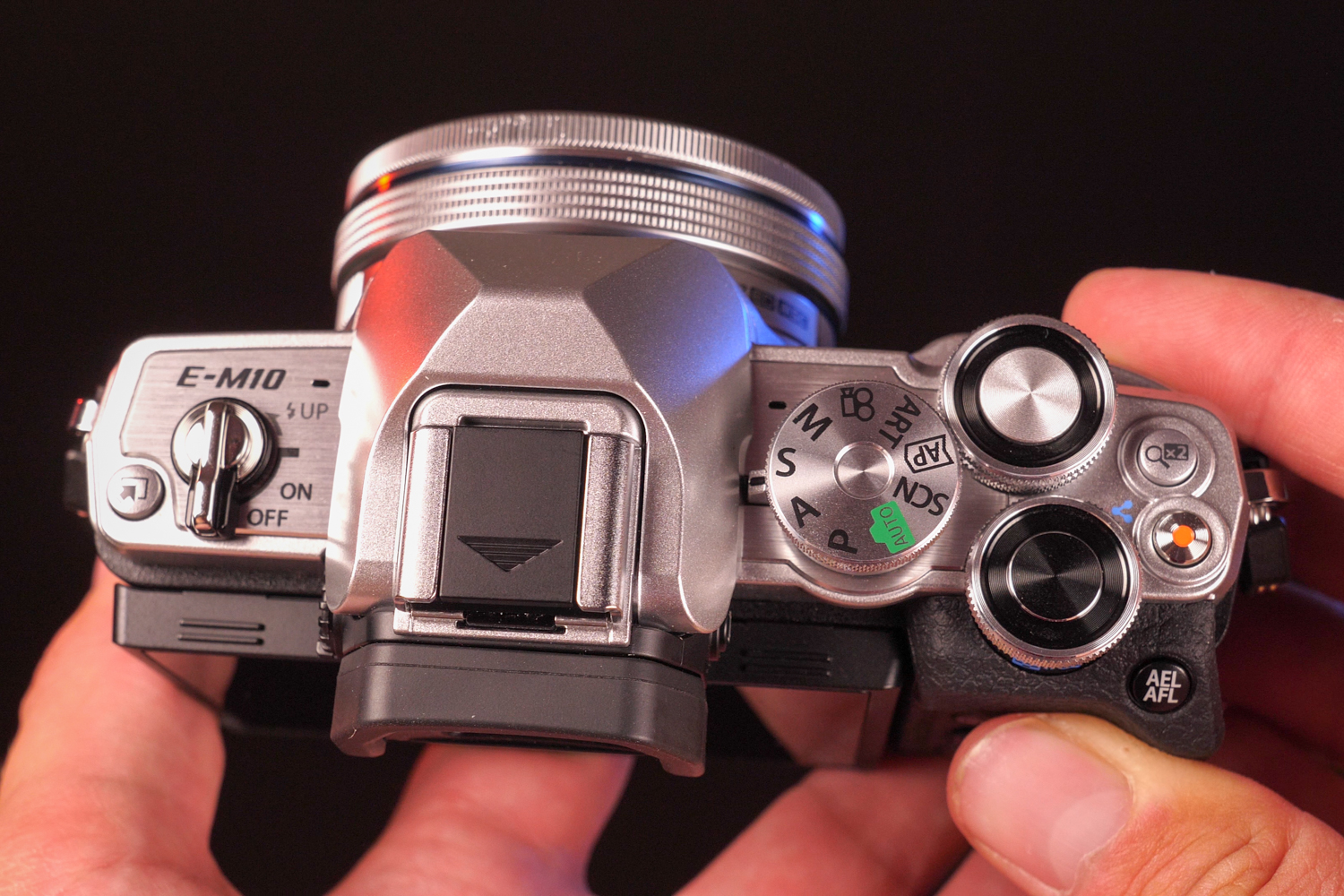 In Auto mode the camera detects various shooting settings and adjusts the camera accordingly. In Advanced Photo mode, the camera assists in realising more complicated shooting scenarios – like Panorama, Multiple exposures, Keystone Compensation (correcting for converging verticals) and Focus Bracketing, while Live Composite mode makes star trails or car headlight paths easy to achieve. Mention needs to be made here to the very helpful menu assistant displayed on the rear screen. With a full explanation of the function plus an example picture in the background. This really helps build your photographic knowledge and allows you to quickly progress.

16 Art filters are included allowing you to add a style to your pictures with ease, for instance, ideal for Instagram.

Wi-Fi and Bluetooth connectivity are available and the battery can now be charged in the camera body via USB-C charging. 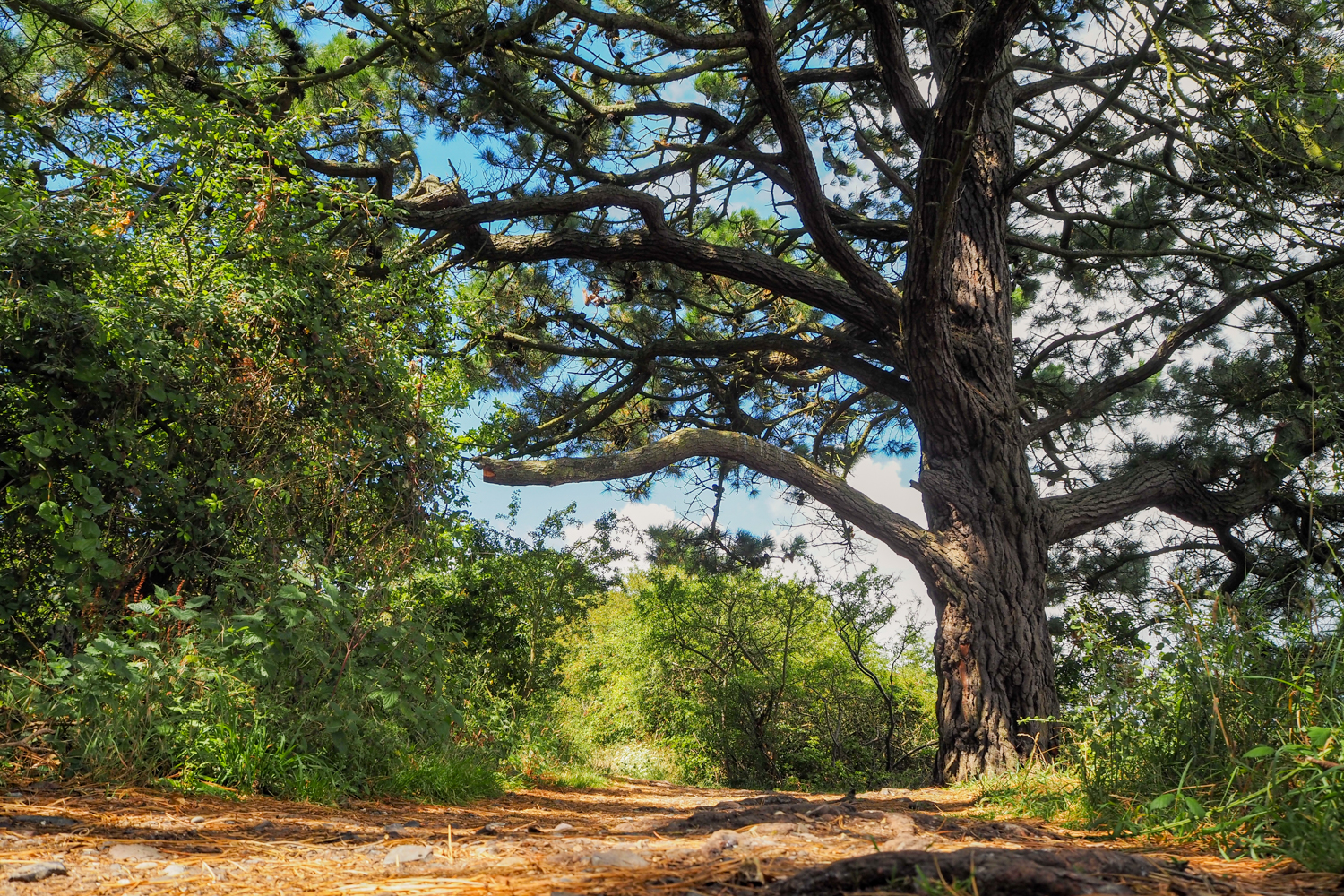 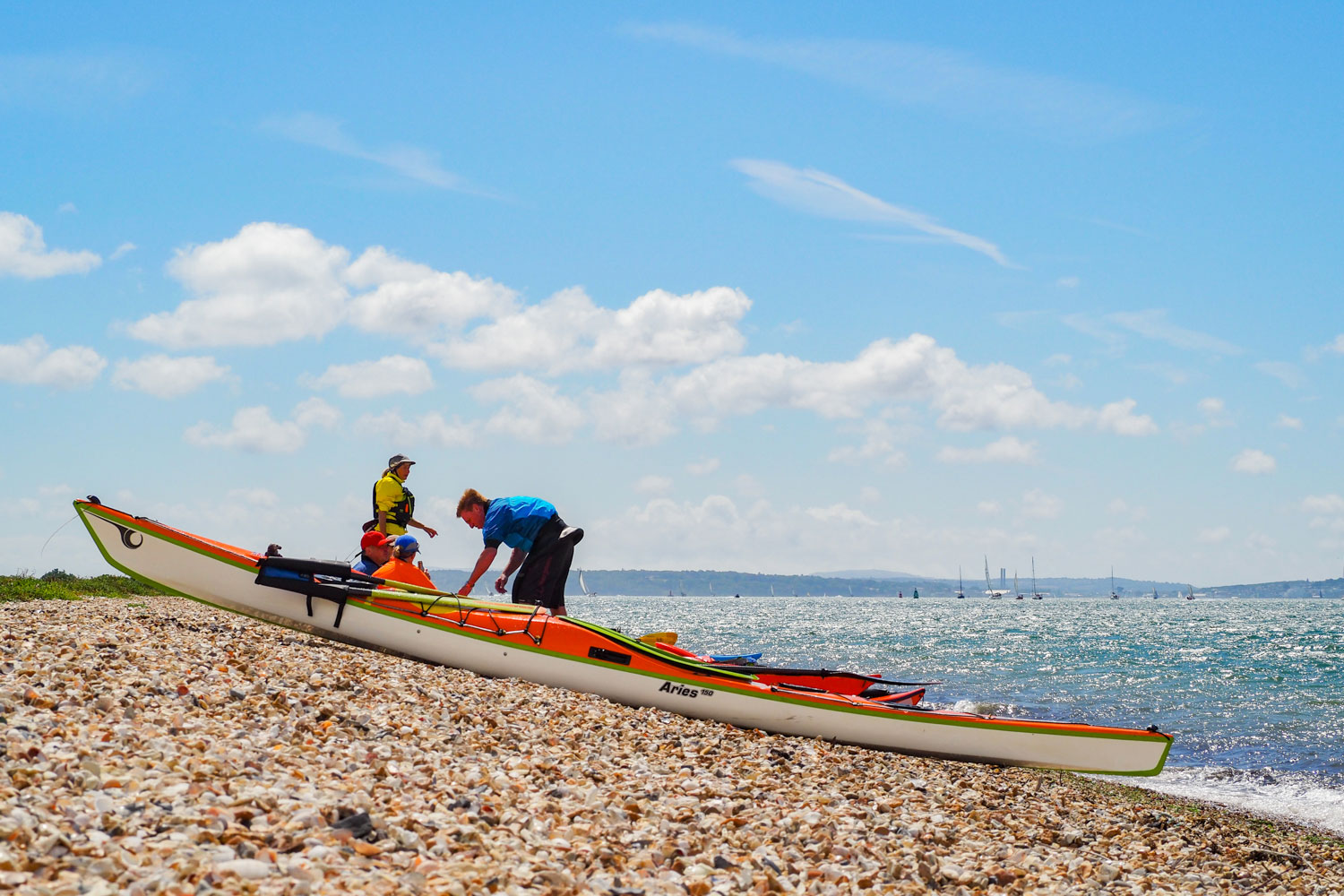 We are pleased to say the twin-lens version of this new mirrorless camera from Olympus is only available from LCE. Packaged together in one box the 14-42EZ and 40-150 lenses gives a versatile range of focal lengths from 28-300 (35mm equivalent).

A word about the 14-42EZ lens, the one in our kit is the high-quality compact version (which collapses when the camera is powered down thus making it very pocketable) that should not be confused with 14-42 R lens version available elsewhere which is far from compact and optically inferior to the EZ version. 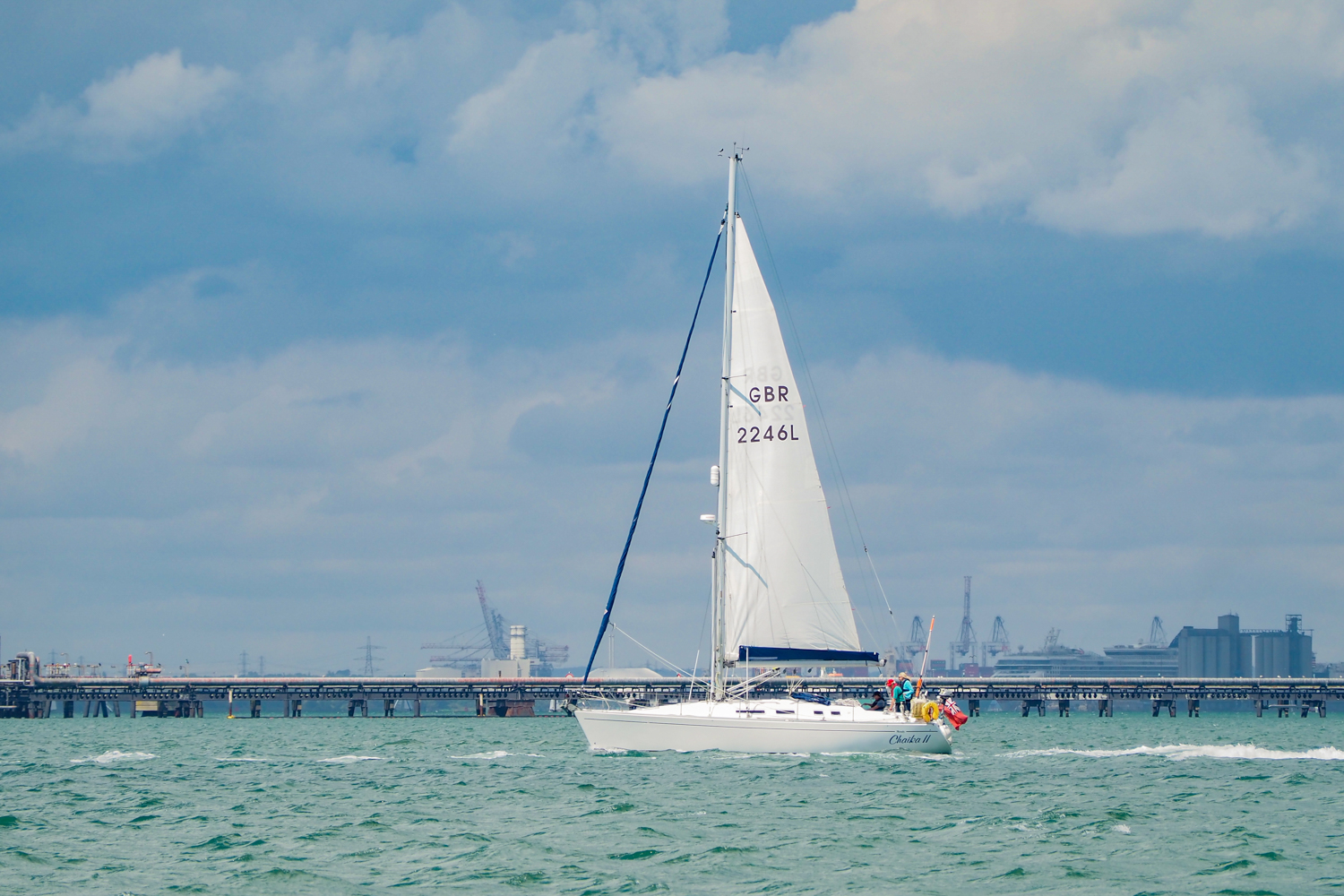 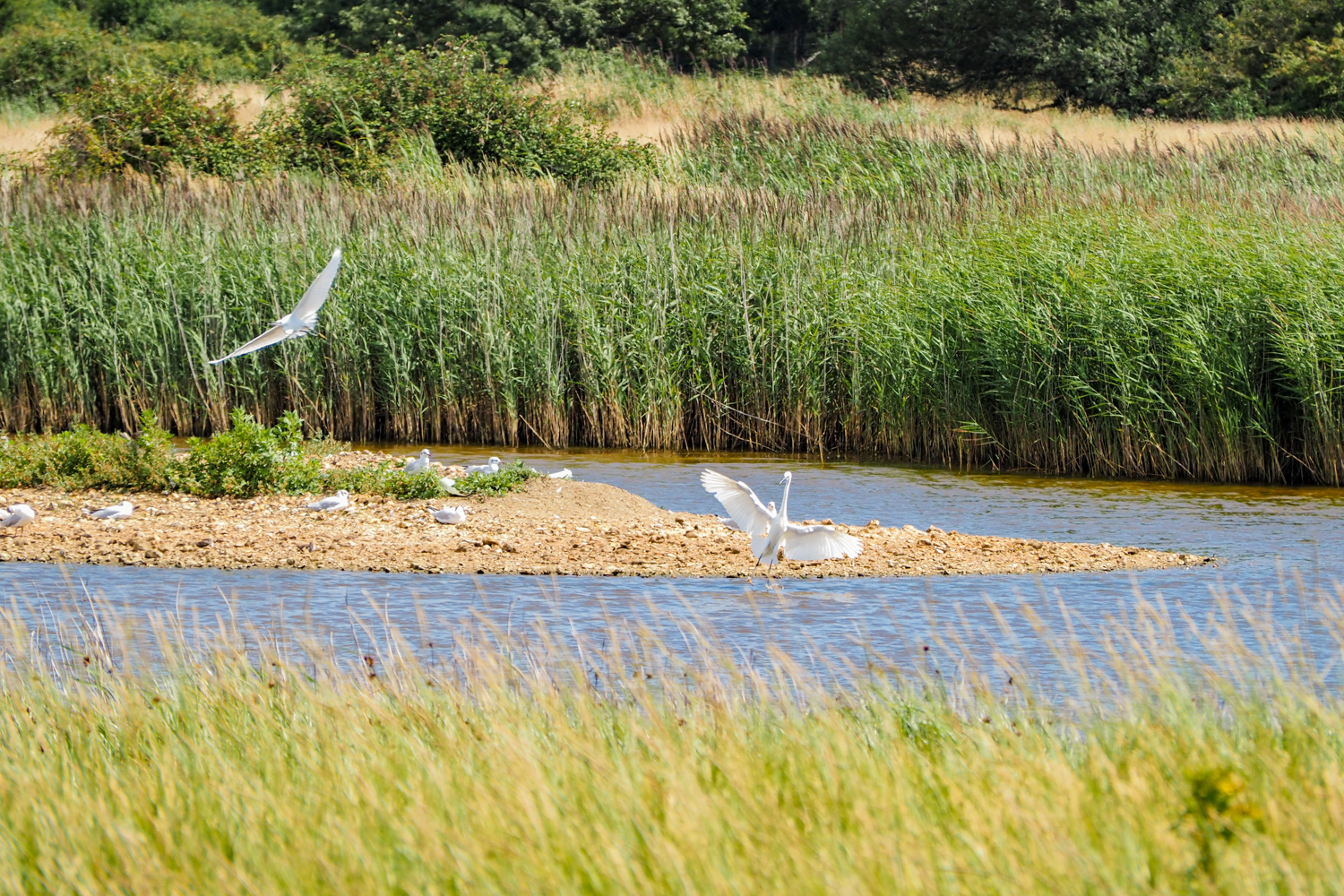 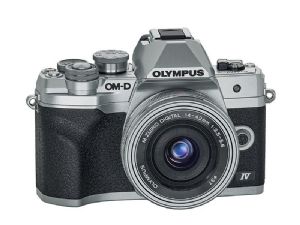