Building on the love of the previous A6400 and A6500 but concentrating and upgrading the niggles users found while out shooting. I headed out into the city on a drizzly evening to put the A6600, 16-55mm and 70-350mm through their paces.

At a first glance the A6600 could be mistaken for one of its predecessors from the APS-C series of Alpha cameras but once I picked it up it felt a lot more secure in my hand's thanks to the new deeper grip design. This is by no means a huge change in size at only 6.5mm thicker, but the reasoning behind this modification is for something far more interesting.

At the hub of the A6600 we find the Sony NP-FZ100 battery which you would normally only see inside Sony’s Full-Frame series or mirrorless cameras. Power has always been limited with the APS-C mirrorless Alphas but you can now shoot for over twice as long with the FZ-100 battery. This will allow you to capture up to 810 stills while using the LCD screen or 720 with the electronic viewfinder, ticking off big concerns many users had previously. 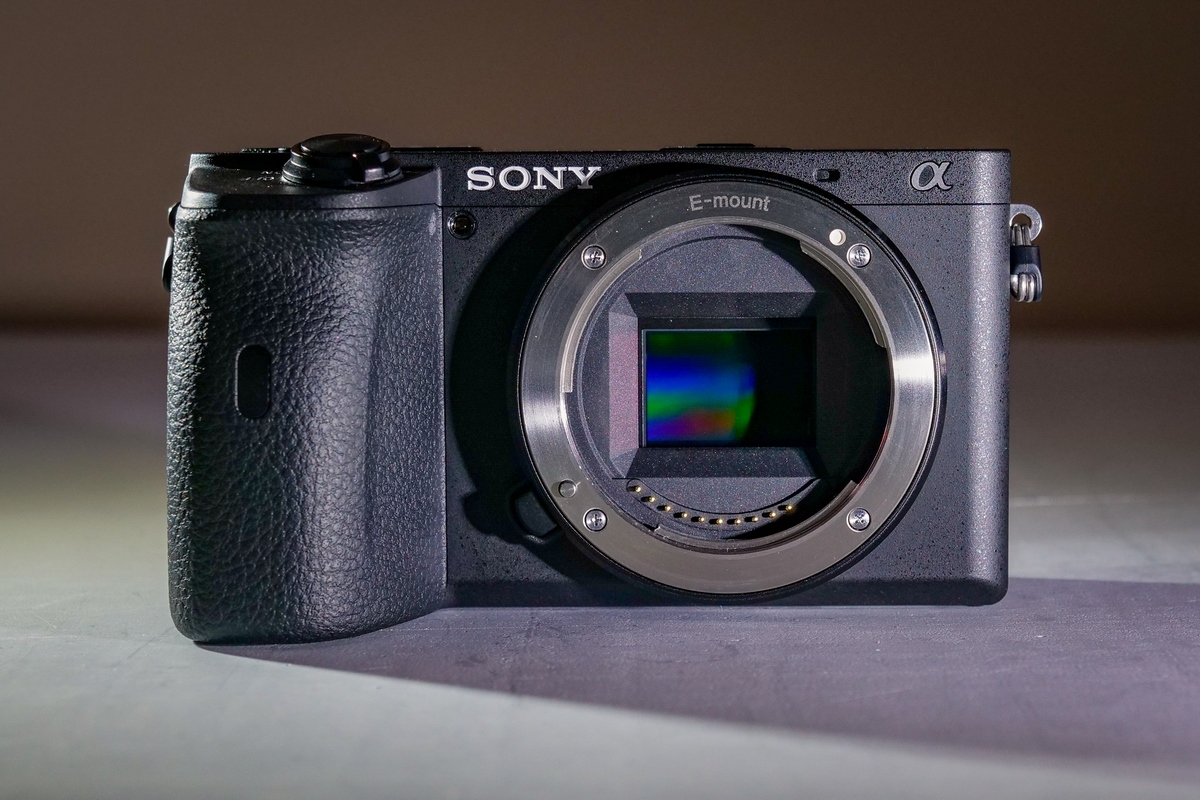 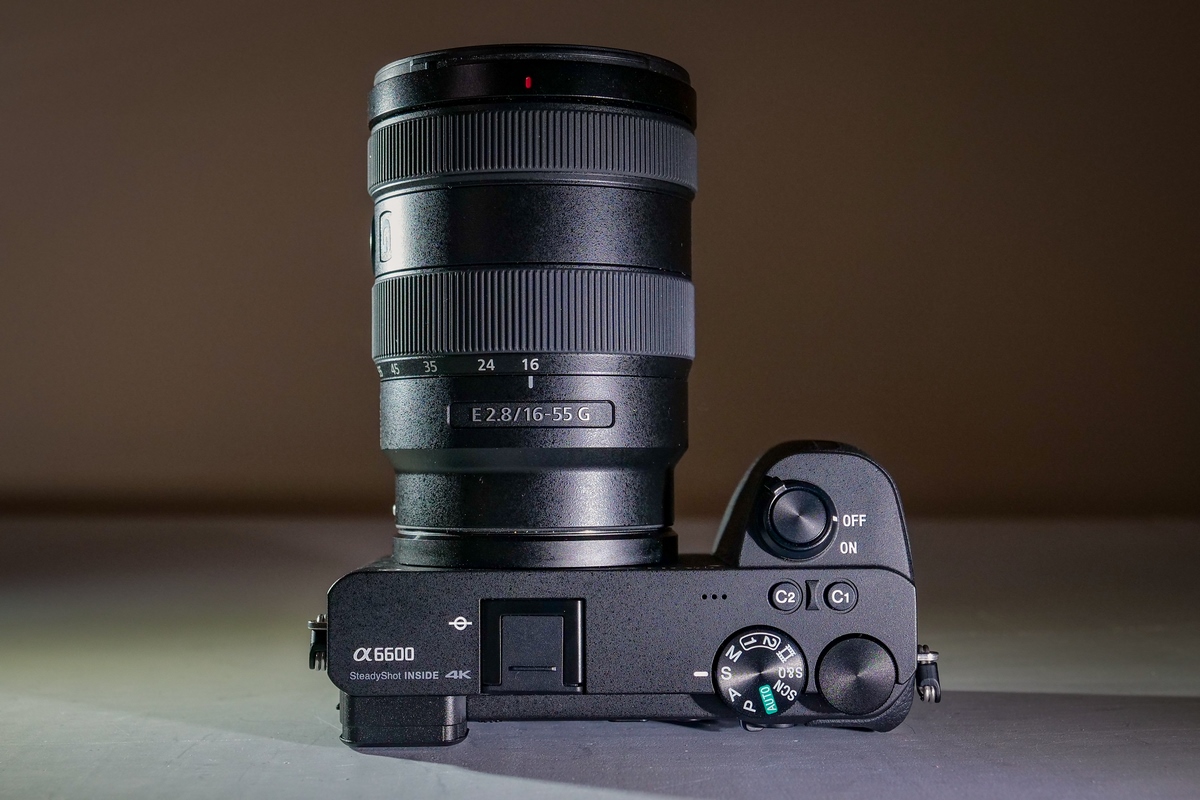 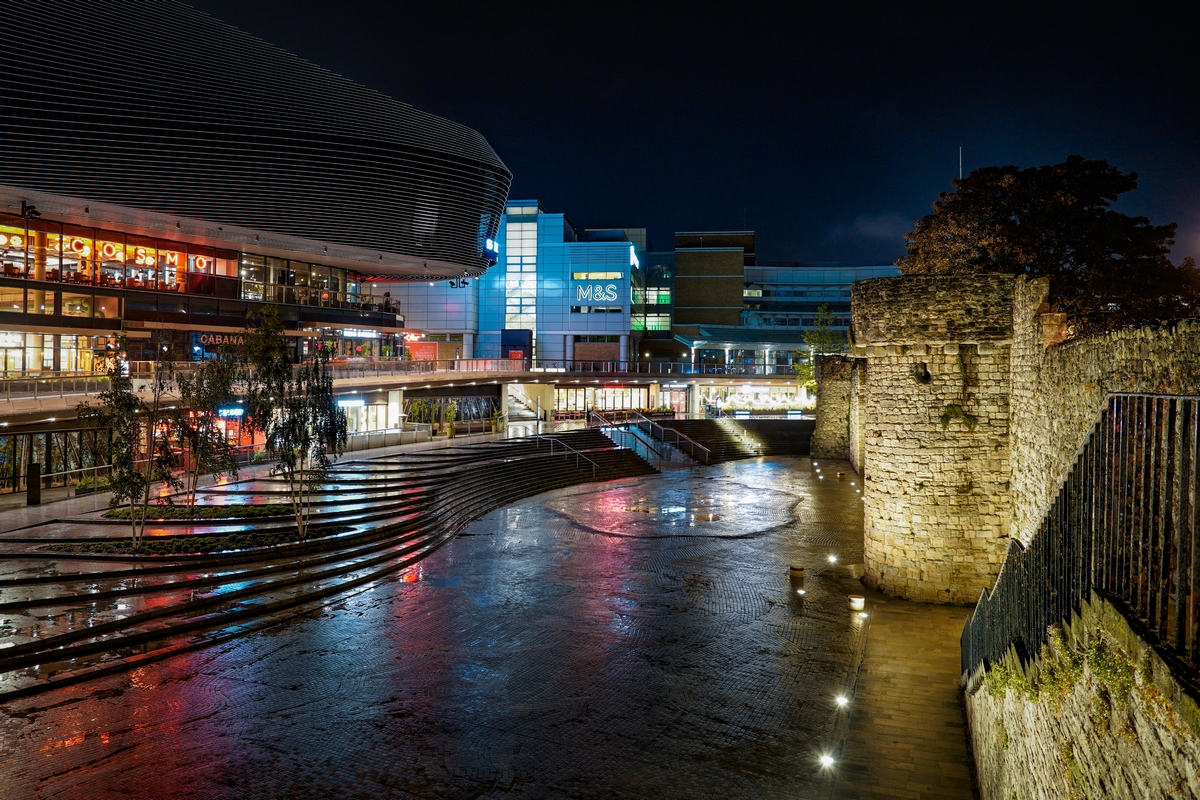 With a 24.2-megapixel EXMOR CMOS sensor we see no increase to the A6600’s pixel count but for anyone generally shooting this should be more than plenty to print large images or crop in while editing. The true 14-bit RAW images are delivered via a high-performance LSI and the BINOZ X imaging processor which help to retain the smooth and natural tonal gradations in your images.

The 5-axis image stabilisation mechanism seen in Sony’s Full-Frame has been adapted to stabilise the APS-C sensor on this model. The system will compensate shake along five different axes, pitch and yaw, horizontal and vertical, and rotational, allowing you to shoot stills and video hand-held up to 5 stops fasters. An increased ISO range to 32,000 also helps to keep your images clean and crisp with improved imaging algorithms. The detail reproduction technology and area-division noise reduction result in more realistic textures along with better detail in shadow regions and more lifelike colours.

When you couple this with continuous shooting up to 11fps and the fast 0.02-sec autofocus with 425-phase detection AF points, the A6600 begins to look like a favourite while shooting in many different environments. 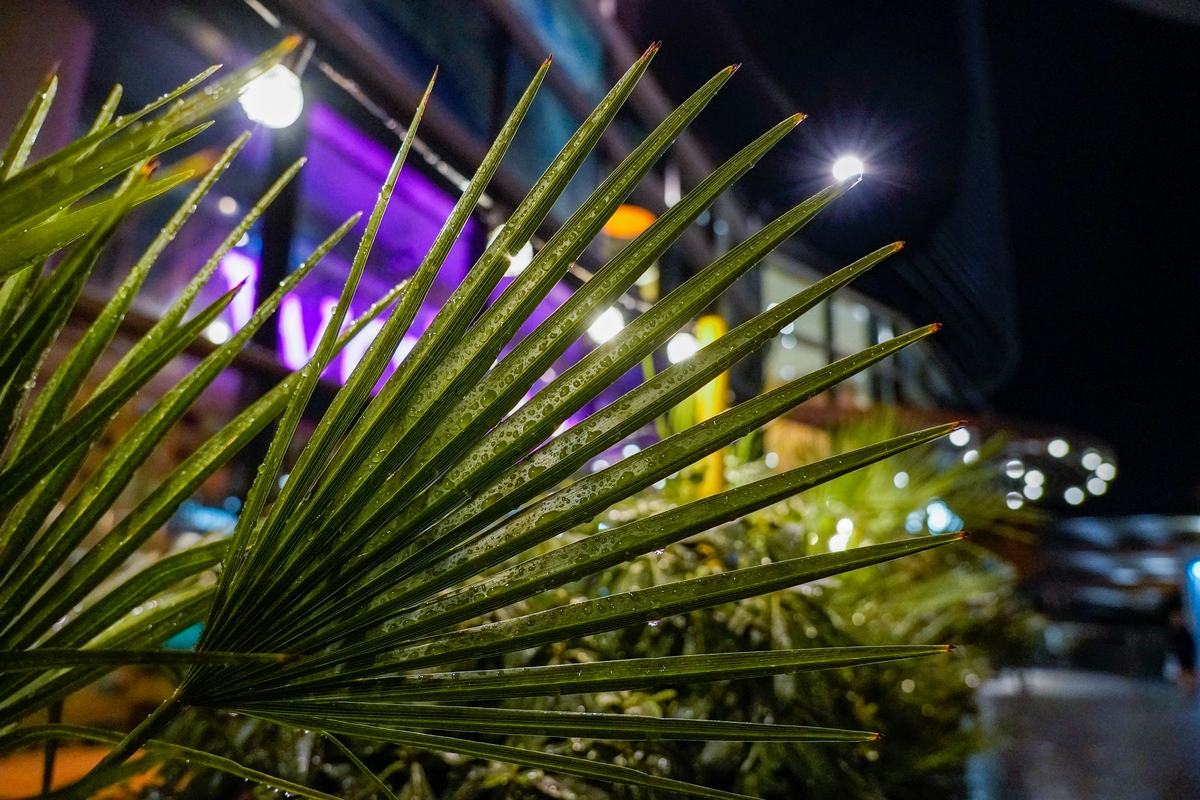 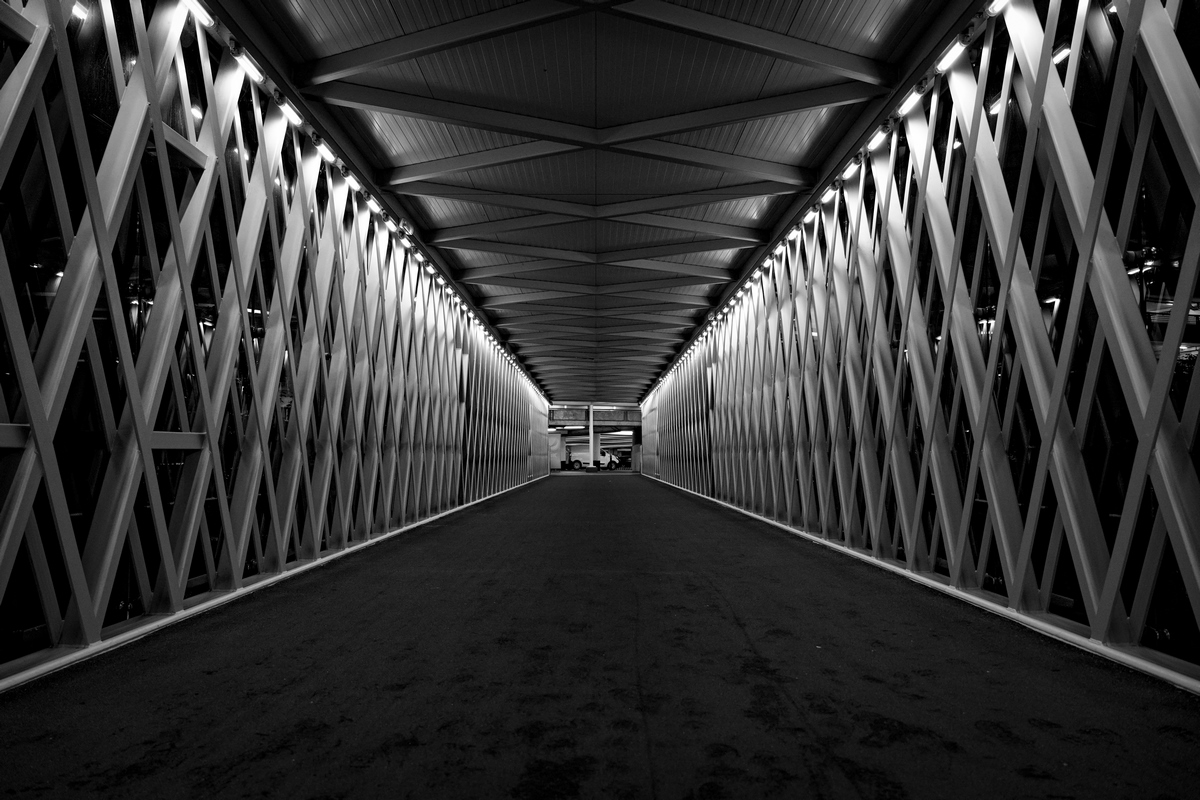 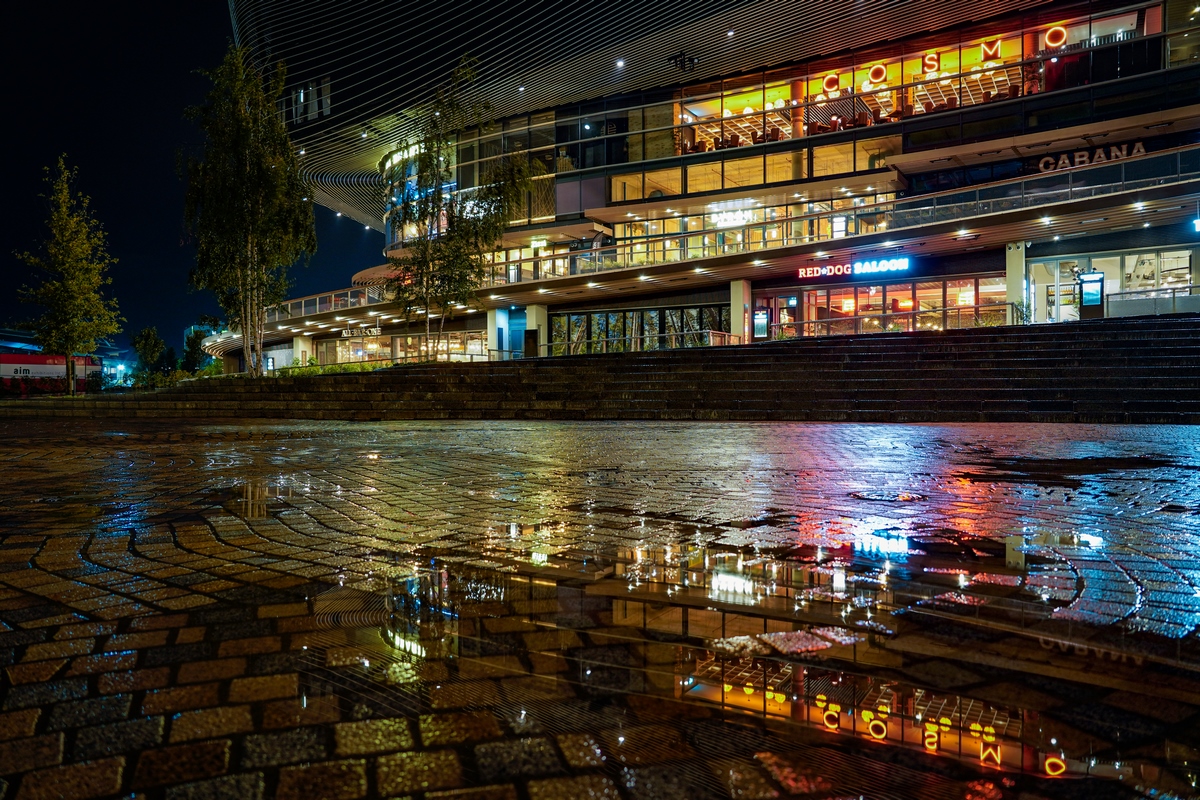 Internal 4k movie recording at 30 and 25p allows content creators to shoot Super 35mm format with full pixel readout and no pixel binning thanks to the A6600 over sampling its image from 6k resolution. The high-bit rate up to 100Mbps ensures professional quality images in a consumer-friendly format, giving you users the same great colour science found in other Sony models.

For anyone wanting to match their footage or colour grade in post you can also capture your content in S-Log 2 and 3 making your editing a lot smoother to match.

An external microphone input along with a 3.5mm headphone jack allows for better audio capture and monitoring while out shooting.

Media creators can use the 3” tilting touch LCD screen which flips up to 180 degrees making it ideal for vloggers when partnered with the Real-Time Eye AF.

The two lenses house Sony’s XD linear motors helping to keep them compact while being super quick and quiet to focus. Both lenses being dust and moisture resistant allows you to take them into environments others lenses wouldn’t handle so well while the 16-55’s front element has an FL coating to repel water and oil marks. 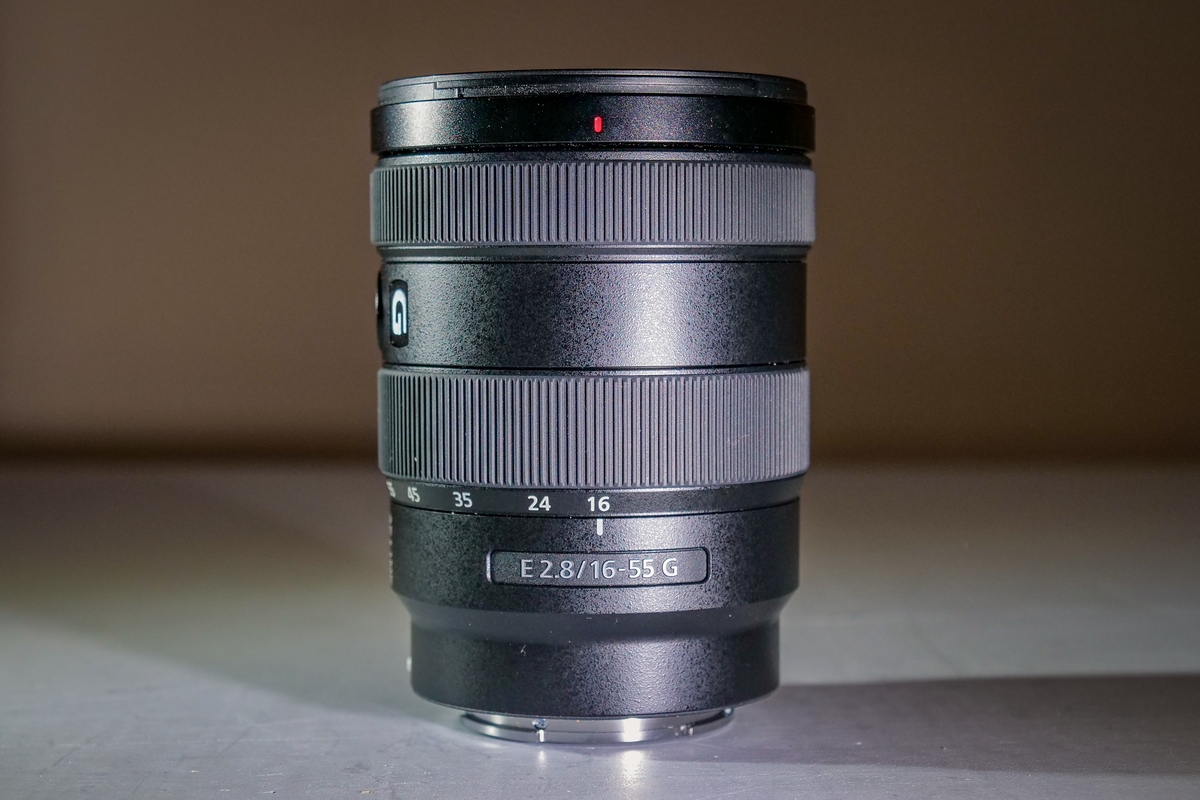 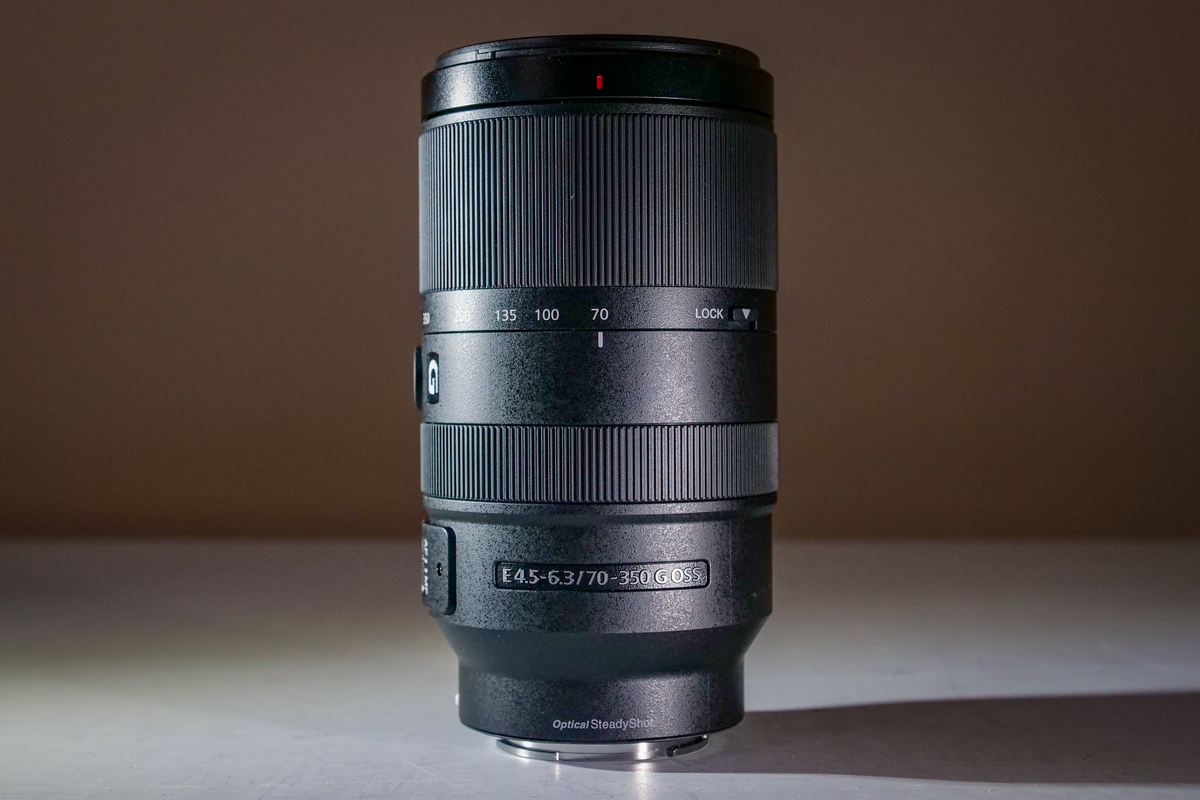 This strong and robust magnesium alloy camera takes on board a lot of feedback collected from its processors. Better handling with the larger grip housing that Sony NP-FZ battery allows for far longer shooting. For anyone shooting on the Alpha Full-Frame cameras, this might just be that second body you have been looking for allowing you to easily switch between batteries and lenses while taking full advantage of all the latest features found in Sony’s flagship models. The Real-Time Eye AF, high frame per second, lightning-quick autofocus and 4k internal movie recordings all really tick a lot of boxes for the A6600.

The two lenses although not from the G Master range leave you with sharp, crisp and clean images from a beautiful set of optics. The smooth bokeh and fast yet quiet focusing all help to set these a premium style lens. 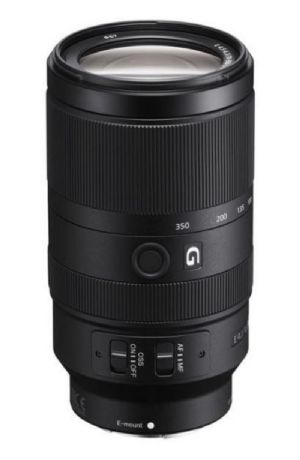 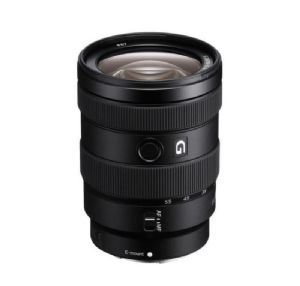 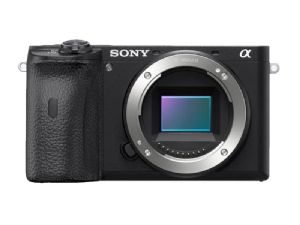