A week may be a long time in politics, but 5 years in digital camera development is a lifetime. A lot has happened since the A7s II burst on to the scene in September 2015. 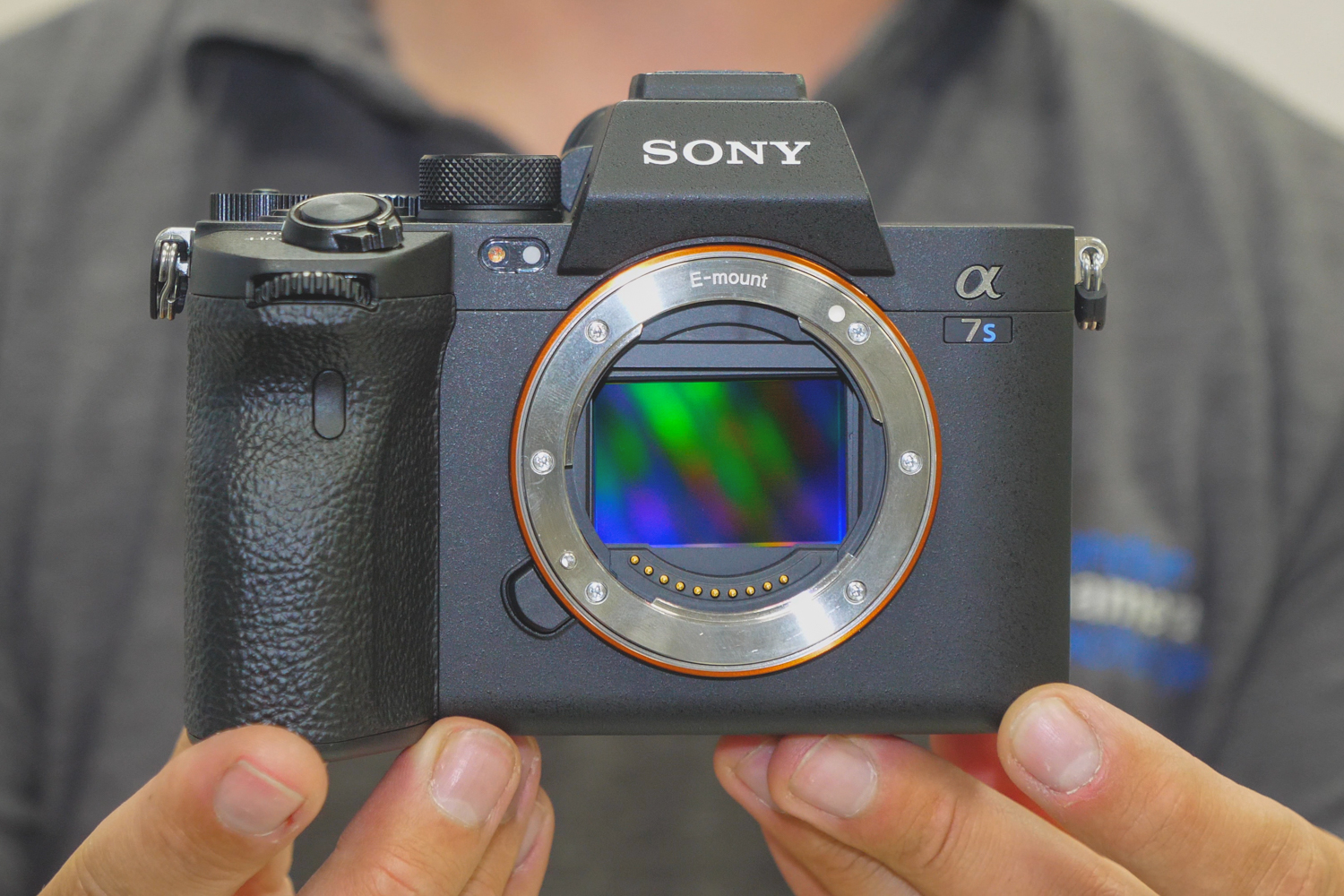 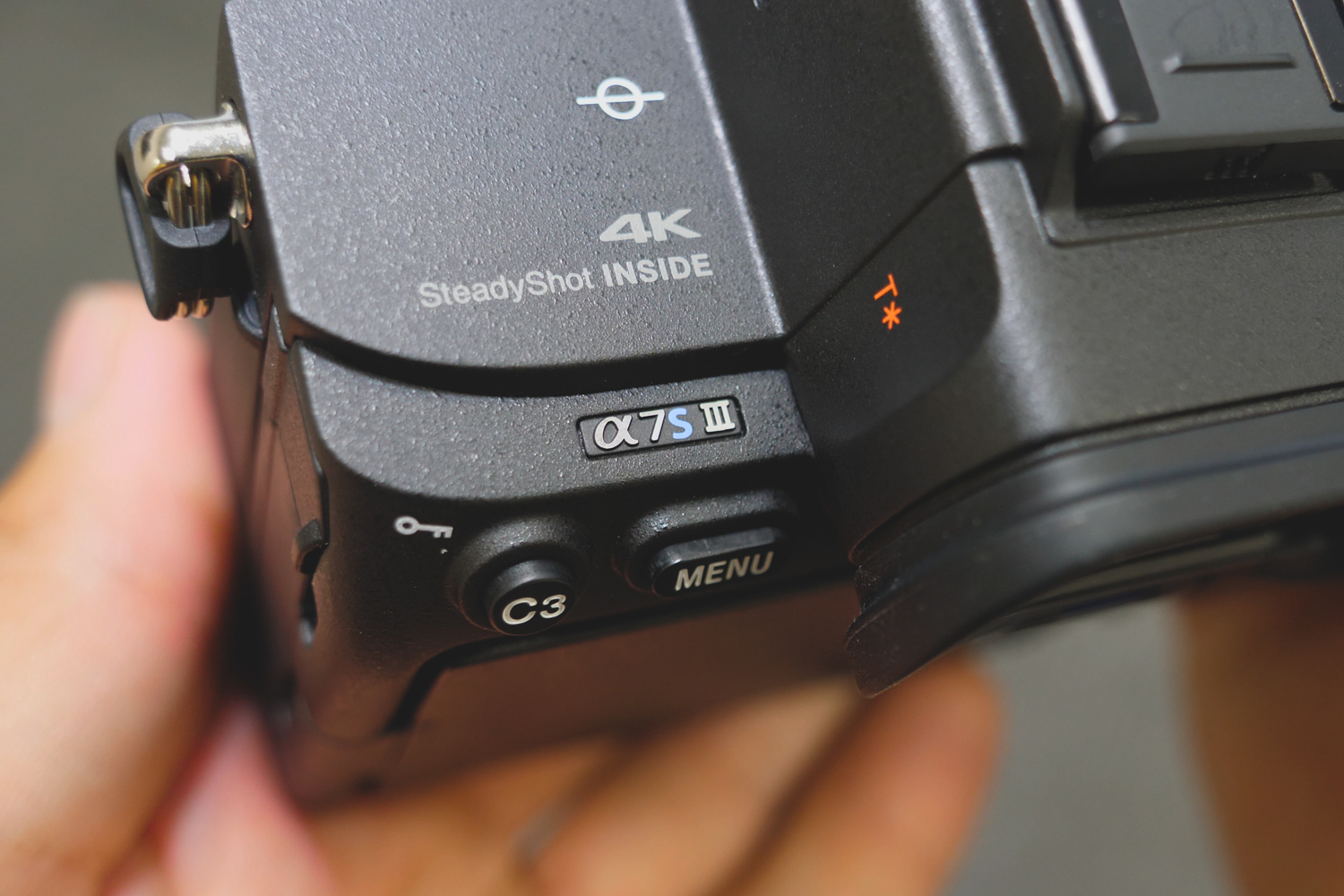 With the A7s III featuring only a 12-megapixel (albeit all-new) sensor, this may not be your first choice as a stills camera. Despite the legendary low light/high ISO capability of its predecessor, its performance has been eclipsed by higher resolution models in the interim. No, this is clearly aimed at videographers.

And for videographers this camera is not going to disappoint. Forgoing the sensational headline of 8K recording, the Sony A7s III delivers a solid usable 4K recording up to 120p 4.2.2 10-bit internally and can output 16 Bit RAW video via a full-size HDMI connection to an external recorder like the Atomos. 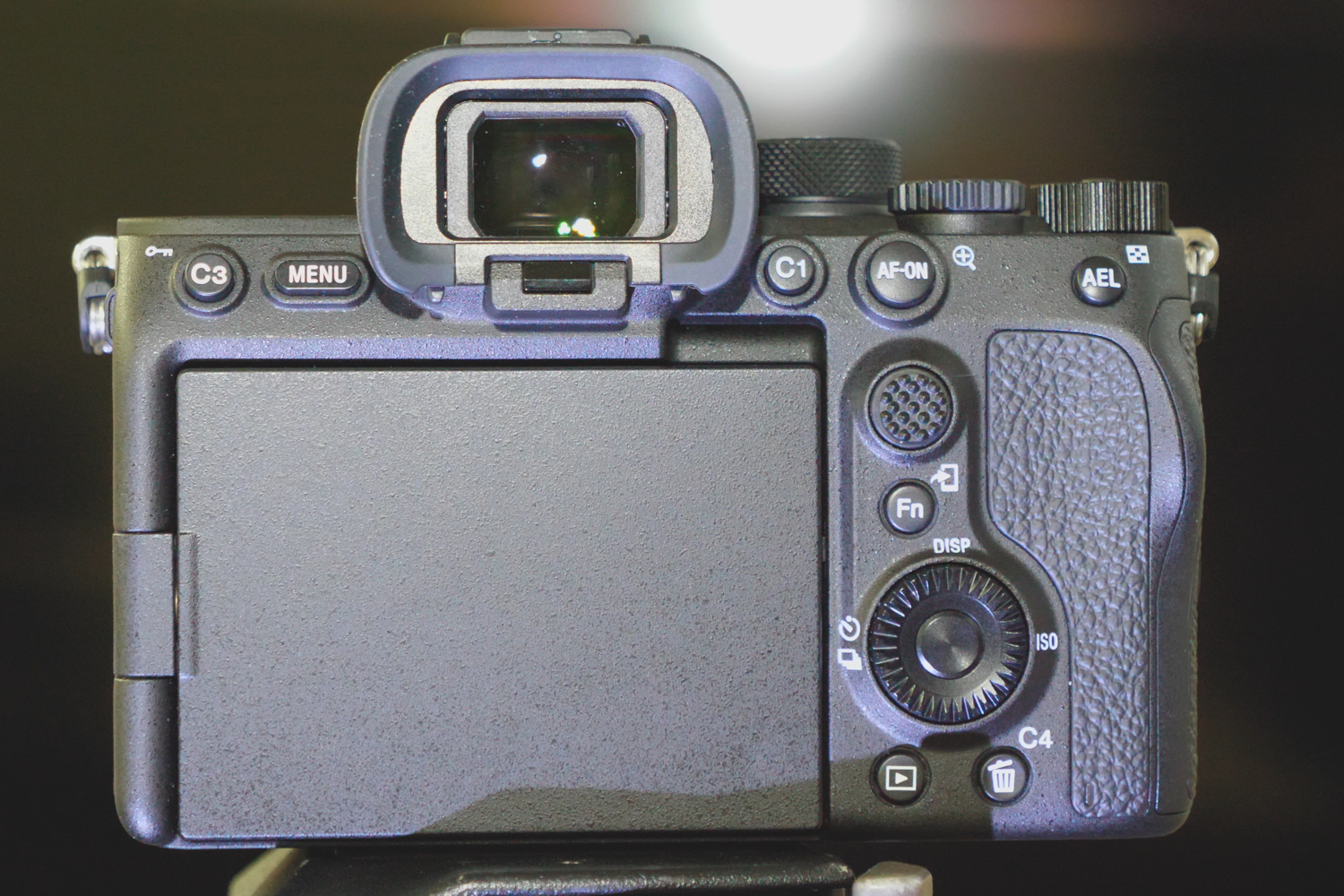 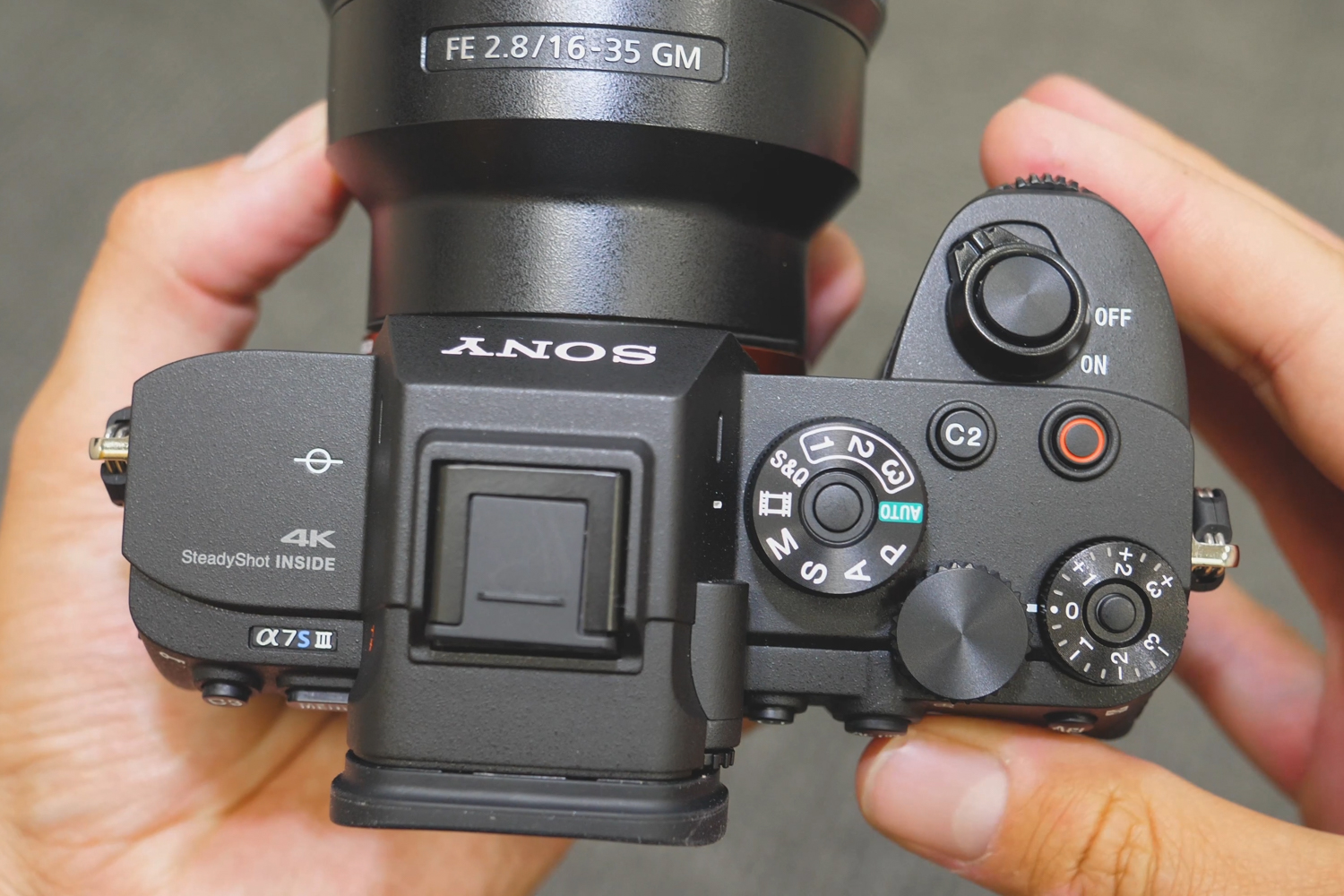 The brand new BIONZ XR processor has double the readout speed of the Mark II and is 8 times as fast as the BIONZ X processor in the A9 MKII and A7R IV. Plus in conjunction with the new sensor the A7s III boasts a 15 stop dynamic range.

The Autofocus has also been beefed up with a super-fast 0.02sec AF with 759 on-sensor phase-detection AF points. The ISO range stays the same starting at 80 and going all the way up to the black-cats-in-a-coal-cellar level of 409,600.

The A7s III bins pixel binning, as for the first time in a Sony Alpha mirrorless camera it has a full pixel readout. There is a slight crop of 1.1 in 4K recording but that is likely to be because the 3:2 format of the sensor does not translate well to the 4K ratio. 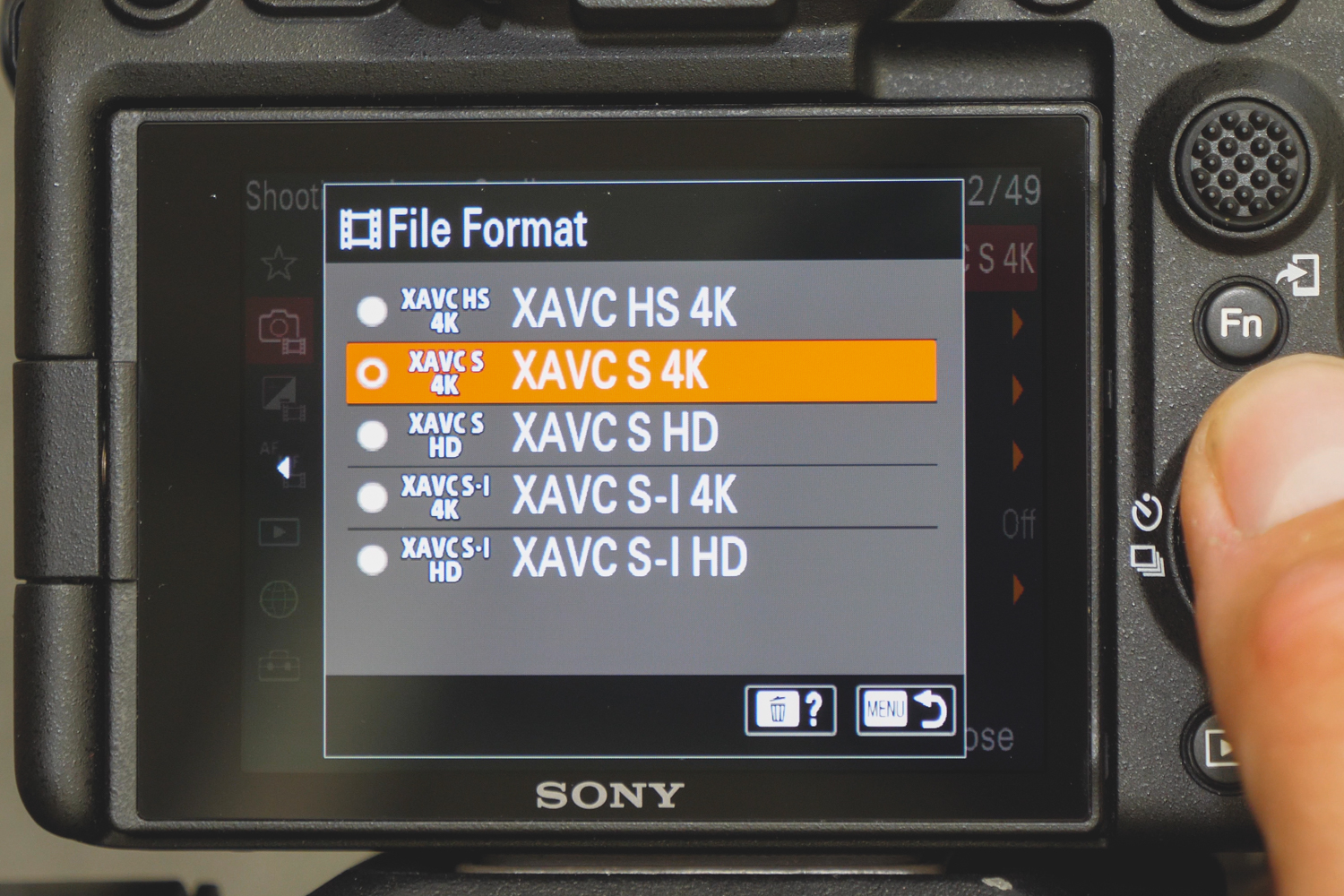 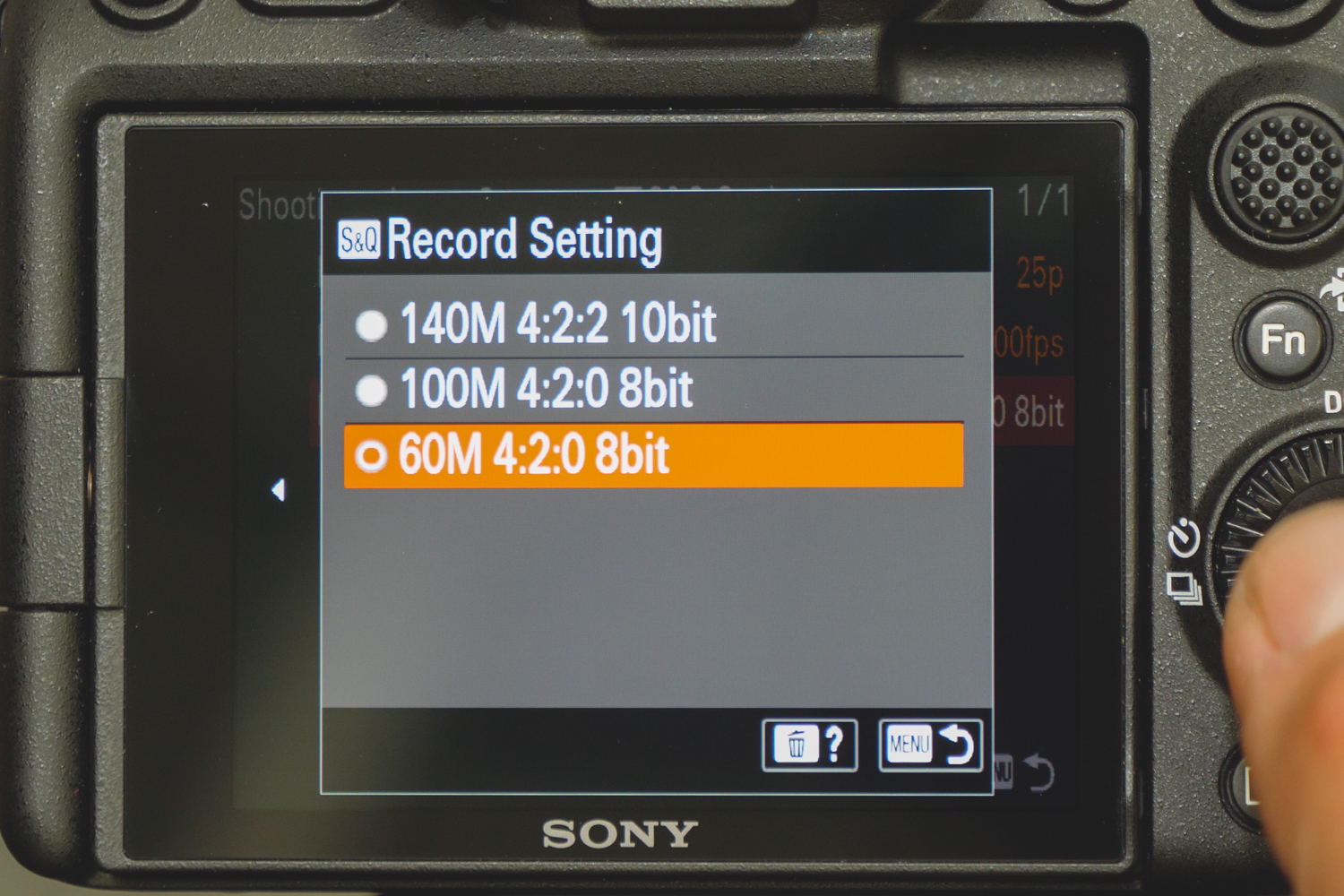 The EVF is a phenomenal 9.44 million dot OLED beast of a viewfinder giving a real-world immersive view. 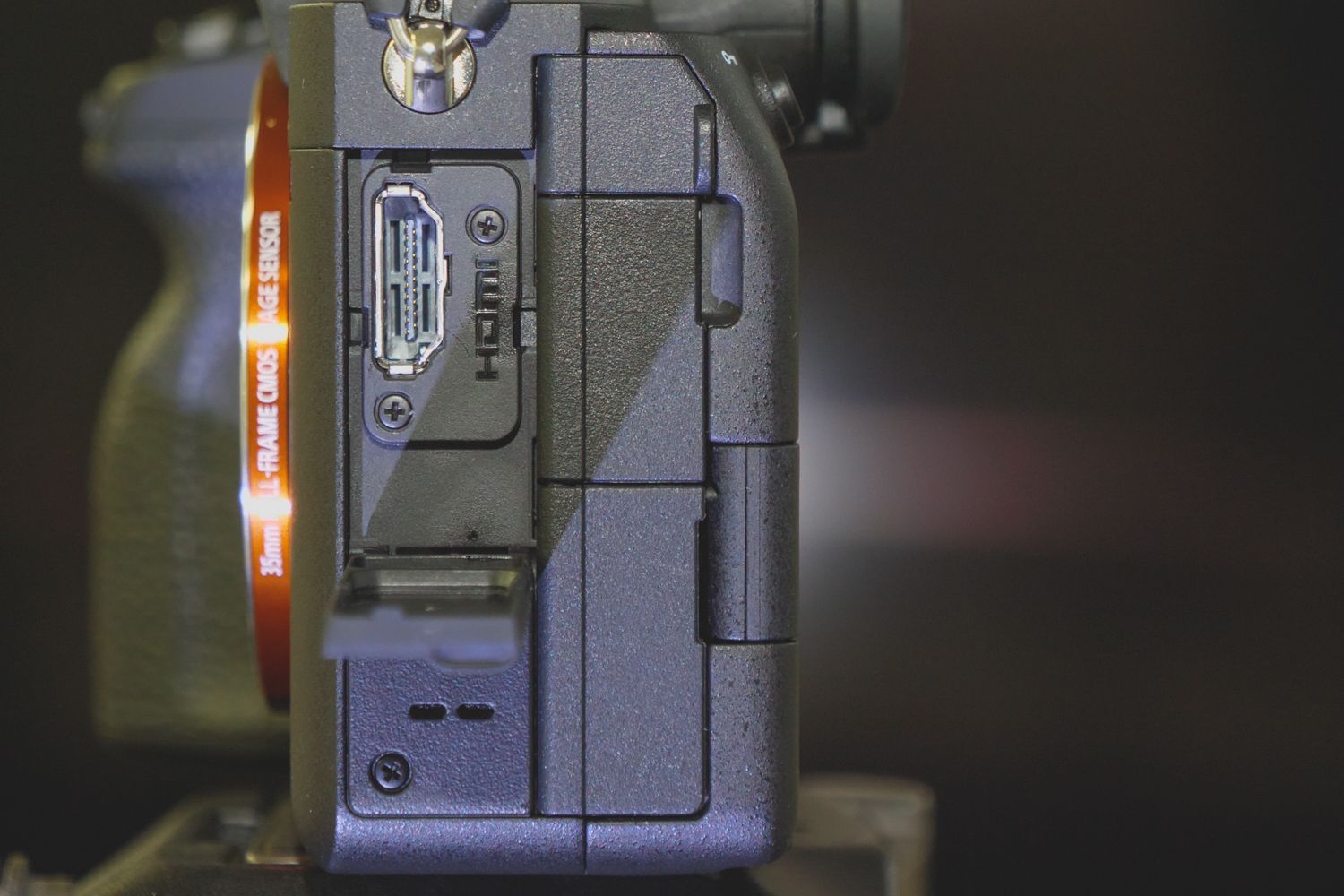 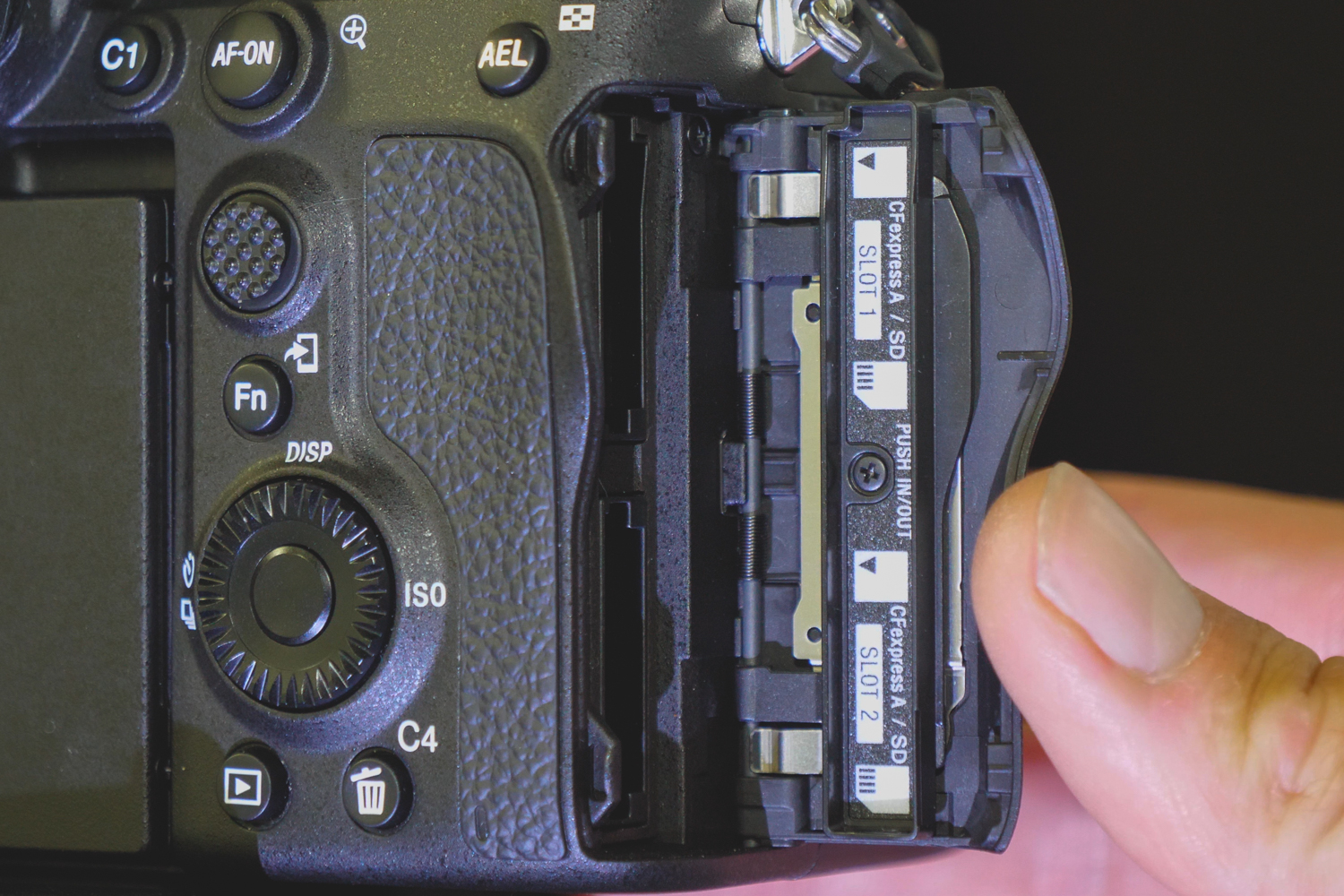 The tilt and flip LCD screen is worth mentioning as it is the first on an Alpha mirrorless camera and the touchscreen is responsive and intuitive. The new menu system now has colours to differentiate the sections but even more usefully it gives a sneak peek view of the sub-menus so that you don’t have to memorise which section the function you require resides in. In general, this camera keeps up the trend that Sony cameras have been following over the last few models, that of offering better ergonomics and usability. 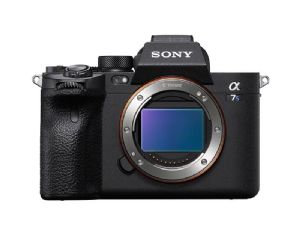