Sony has announced a new addition to the popular 1” sensor compact line up – the Sony Cybershot RX100 Mk V. Taking everything we love from the RX’s and tweaking the insides to give the World’s fastest autofocus, most autofocus points and the fastest continuous shooting in a compact camera.

I was lucky enough to be invited along to Sony HQ in Weybridge for a hands on preview morning with the RX100 Mk V and A6500. I spent my time shooting with the RX100 and not the A6500 due to the A6500 only being a pre-production model meaning we were unable to take any of the stills or footage away with us.

The size, style and shape of the RX100 Mk V have not changed in any significant way compared to its predecessor. Coming in at 4”× 2 3/8”× 1 5/8” and weighing approximately 299g (including memory card and battery) the Mk V is still most certainly a pocketable camera.

You can shoot through the 180˚ tiltable high-resolution 3.0” LCD screen, perfect for those awkward angles and self shooting, or through the bright 2359k dot XGA OLED Tru-Finder™ electronic viewfinder. Sony have also given the EVF a coating of ZEISS® T* to reduce unwanted reflections and ensure corner-to-corner visibility.

A newly developed 20.1 effective MP 1.0-type stacked CMOS image sensor with DRAM chip coupled with the BIONZ X image processing engine are what drive the Mk V. It has a built in 24-70mm F1.8-2.8 giving you the classic pro standard shooting lens. With wide angles and large apertures at the telephoto end you won’t be disappointed with the Mk V’s performance. The lens is also coated in ZEISS® Vario-Sonnar T* to help reduce ghosting and flare. 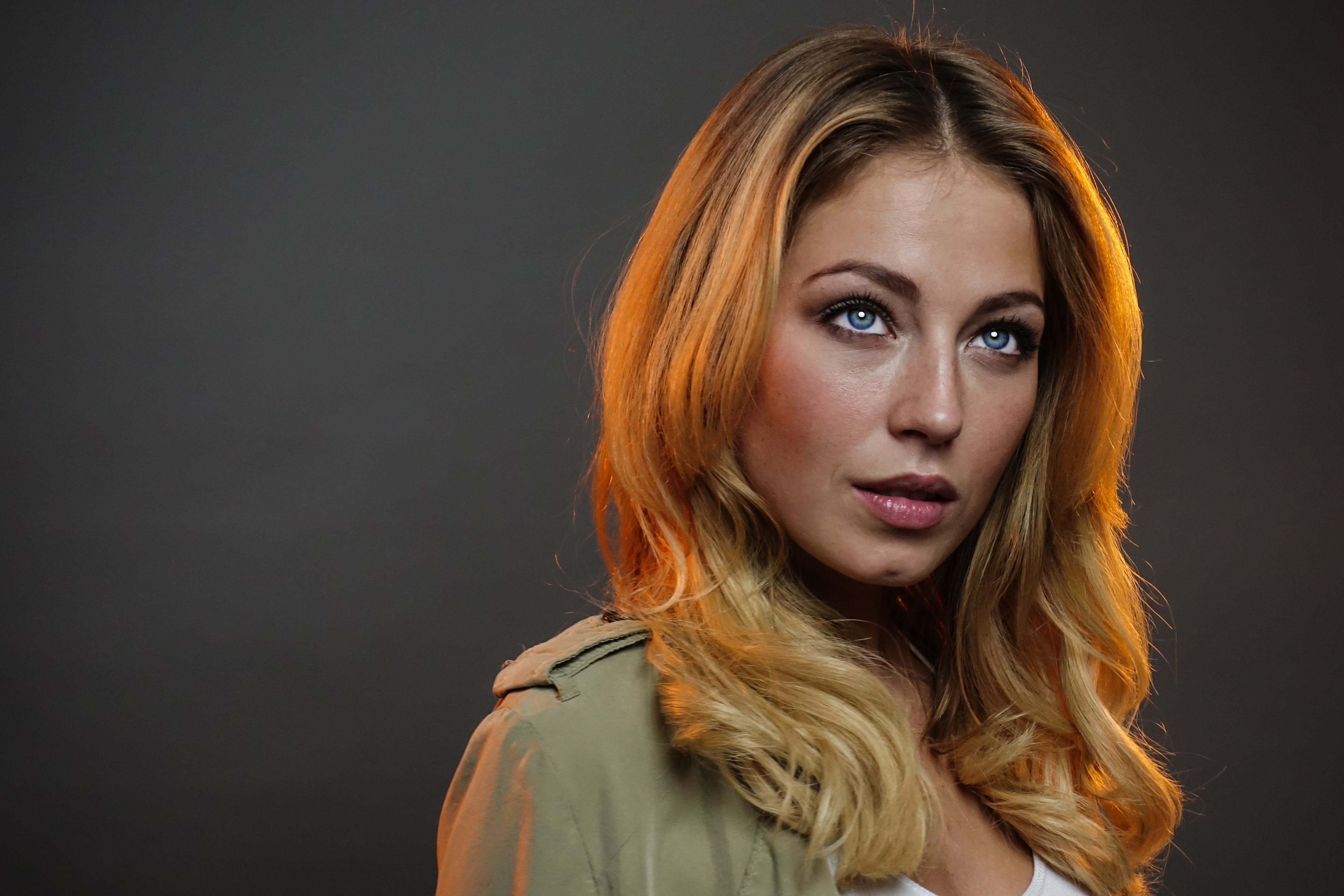 Combining the speed of phase-detection AF and the accuracy of contrast-detection AF, the Fast Hybrid AF system, seen here for the first time in an RX100 series camera, focuses in just 0.05 sec. A wide spread of 315-AF-points cover approximately 65% of the imaging area helping to smoothly track subjects at 24fps at full 20.1 MP in JPEG and RAW. You can hold the shutter down for 6.3 seconds giving you full res continuous shooting for up to 150 photos. You will no longer need to shoot a video for a fast subject and extract a still frame from the footage. 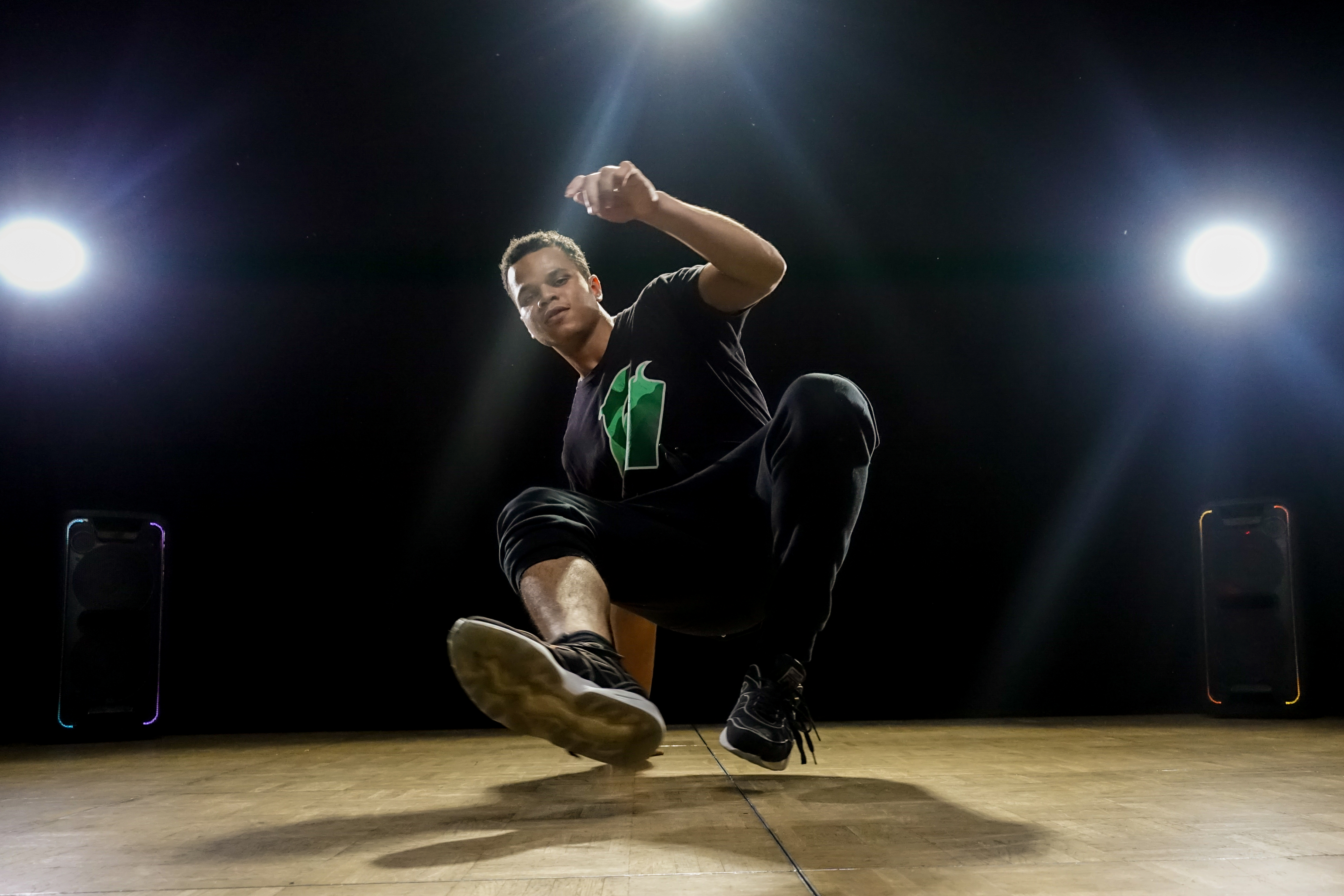 Following on from the 24fps at 20MP stills you can capture up to 960fps video and create super slow motion movies. The image quality is nearly Full HD at 240/250fps, and HD at 480/500fps letting you capture 1 second of video and producing 10 seconds of movie. Sony had set up coloured paints on top of a speaker turned on its back to make the paint jump – we set the Mk V’s into end trigger mode which enables you to record 4 or 6 seconds before the MOVIE button is pressed letting you capture the precise moments you want from your moving subjects. It took a few attempts to get this right but after a handful of goes the results spoke for themselves. We also tried this mode out with a few break-dancers.

4K capture is also possible and allows you to shoot at stunning 3840 x 2160 and record internally. Using the clean out HDMI also gives you the option to partner up the RX100 Mk V to an Atomos recorder and overcome many of the limitations professionals face with their camera.

When first picking up an RX100 it can feel a little small and fiddly if you’re normally used to shooting on anything CSC or above but stick with it because they’re a dream to use and something so small with high end results you cannot go wrong.

I’ve gone from taking larger DSLR’s out into the mountains when climbing and replaced them with an RX100 that sits happily in my jacket top pocket giving me easier access and more photo opportunities.