Announced on Wednesday the Government and CAA have issued the following statement;

“On 13 March 2019 the drone flight restriction zone around airports and airfields changes. The government has introduced a new rule stating that the 1km restriction from the airfield boundary is replaced by a restriction using the airfield’s existing aerodrome traffic zone, which has a radius of either two or two and a half nautical miles and then five kilometres by one kilometre zones starting from the point known as the ‘threshold’ at the end of each of the airfield’s runways. Both zones extend upwards to a height of 2,000 feet above the airfield. It is illegal to fly any drone at any time within these restricted zones unless you have permission from air traffic control at the airport or, if air traffic control is not operational, from the airport itself."

This map enables UA operators to remain clear of the new UA FRZs that are created as part of the latest amendment to the ANO.

What is an ANO

An ANO is The Air Navigation Order and subsequent amendments that detail the legislation passed by the Government for the operation of Civil Aviation in the United Kingdom. This document is where any Aviation user, be it a drone pilot or airline pilot, will be able to read the rules they have to abide by.

How does the new restriction work?

It remains illegal to fly any sized drone within the flight restricted zones without prior permission given. The current 1km restriction law from the airfield boundary will be changing on the 13th March 2019 to incorporate both the runway zone as well as the aerodrome traffic zone. The restriction zone is also being extended to a distance of 2 or 2.5 nautical miles. An aerodrome can be an airport, military field or an airfield or many different sizes. The diagram below shows the newly announced restricted zones you can not fly in.

Aerodrome Traffic Zone (ATZ) the orange circle has a radius of either 2 or 2.5nm dependant on the length of the runways. The centre point of this radius is located from the middle of the longest runway at the aerodrome.

Runway Protection Zone the red rectangles show this area which extends to 5kms in length and 1km wide. Both these zones extend upwards to a height of 2,000ft above the airfield. 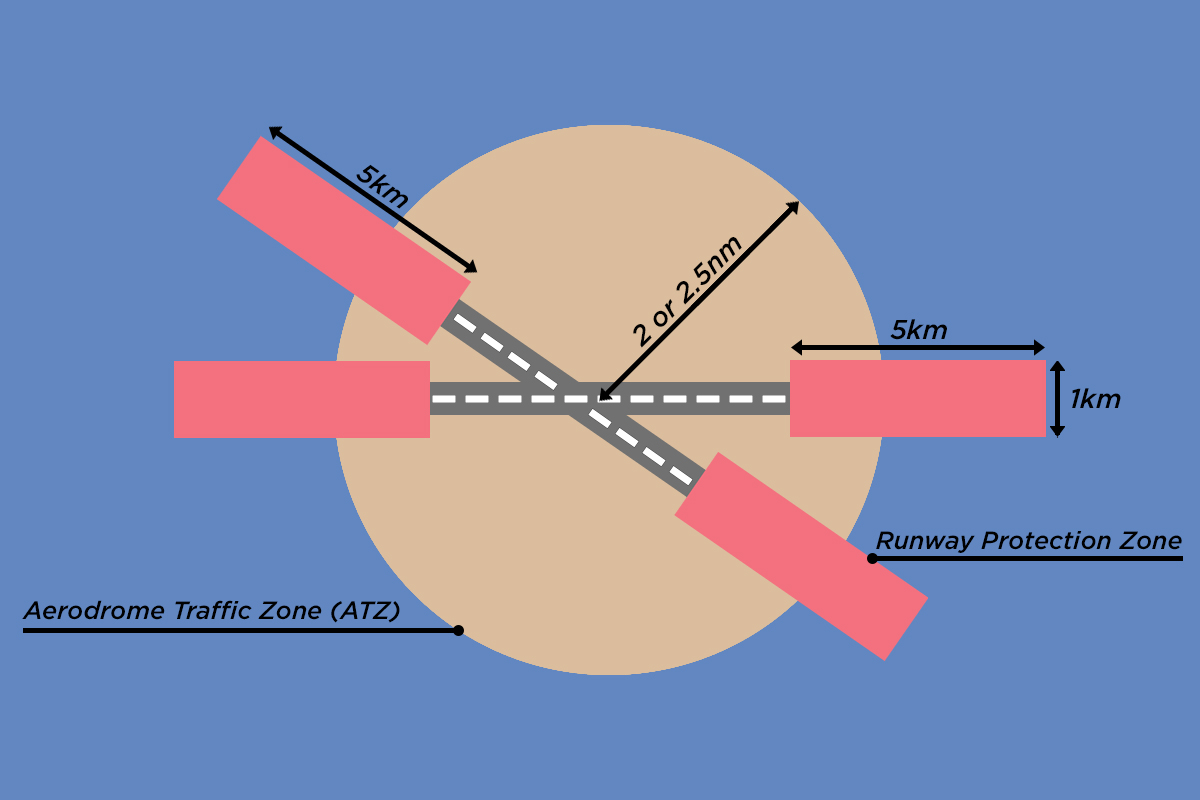 DJI are committed to helping pilots unleash their aerial creativity but safely and responsibly. They are at the forefront of technology working alongside the CAA in bringing a Geospatial Environment Online (GEO) system that provides DJI users with up-to-date guidance on areas where flight may be limited due to safety concerns or regulations.

These are examples of how the DJI Go App will display the No Fly Zones. You can also view the areas on a map and get more information at. 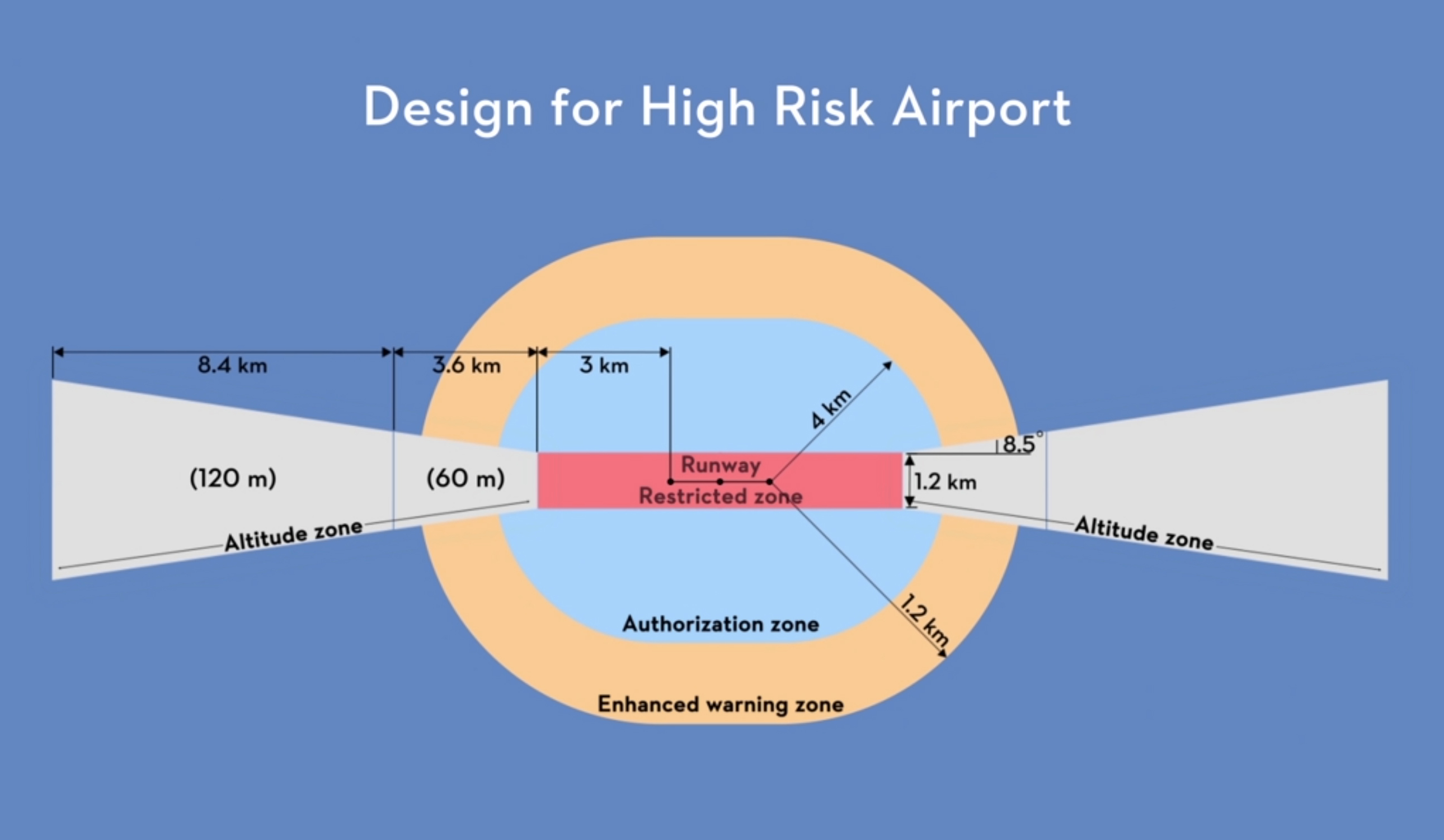 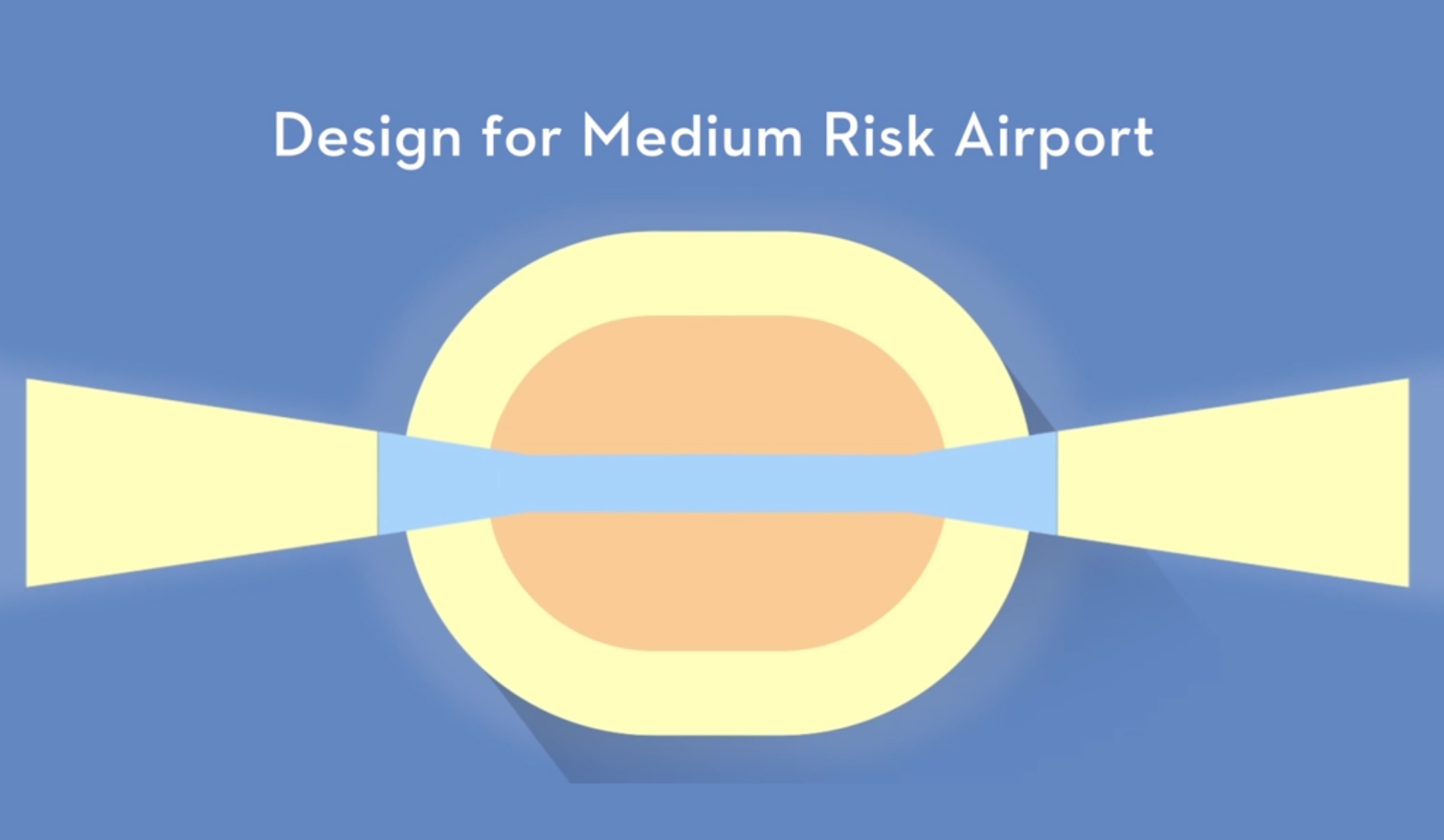 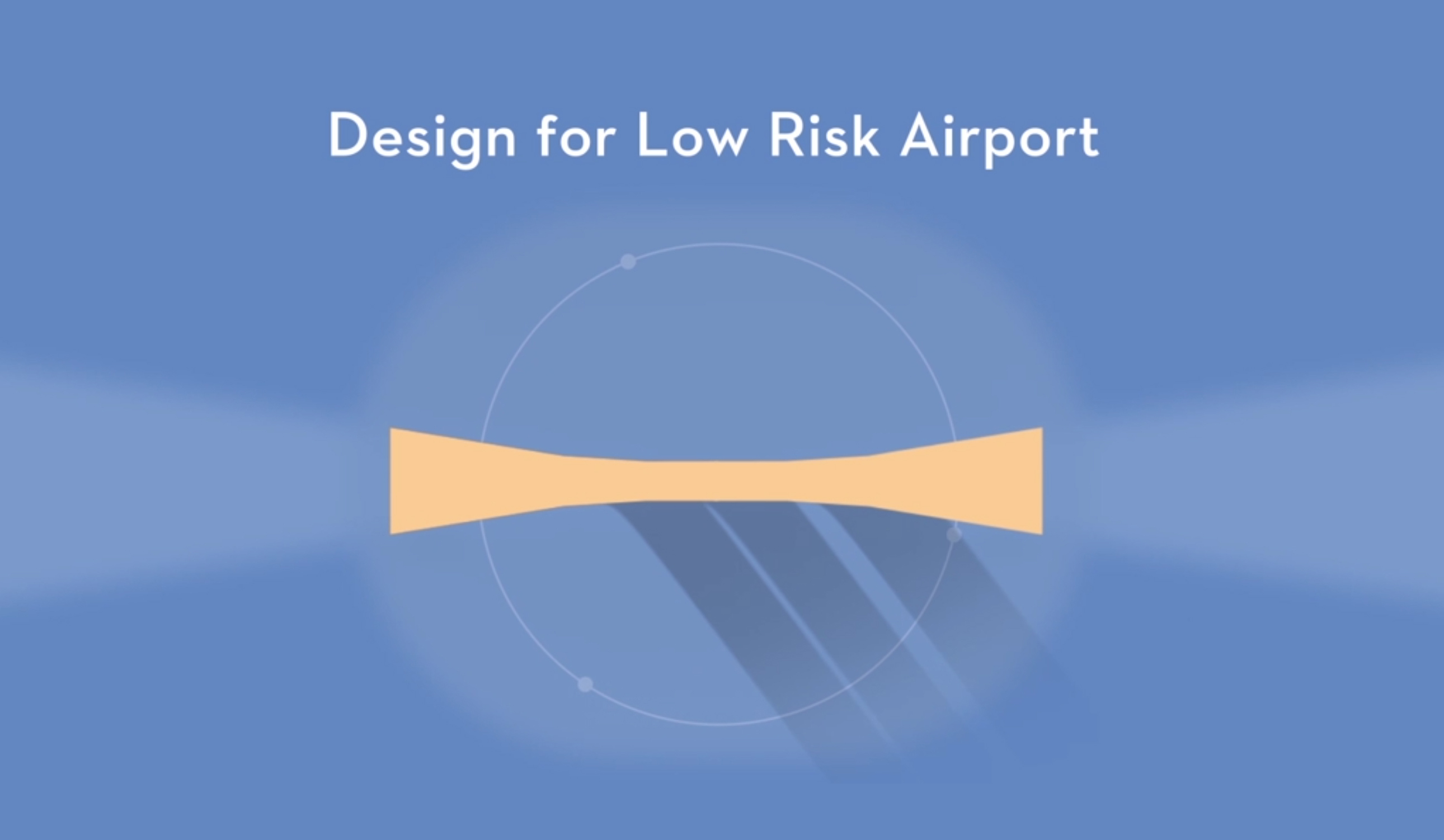